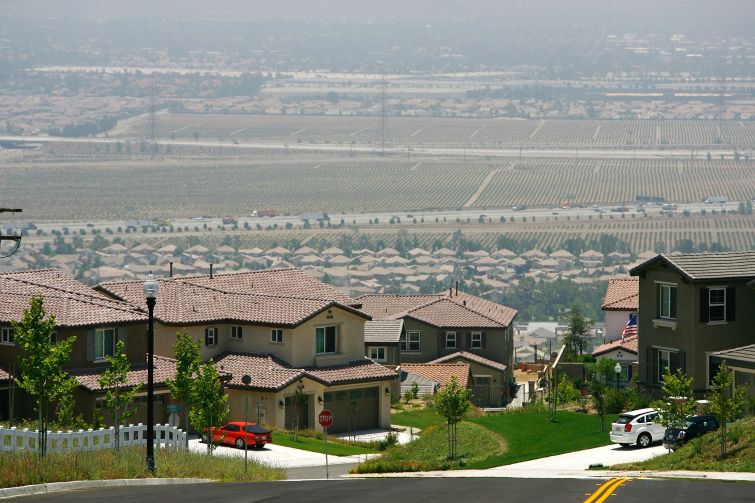 The country’s largest cities—New York, Los Angeles and Chicago—experienced population dips, while midsize cities in the South and West continued to pick up the most new residents, according to data culled from July 1, 2017, to July 1, 2018, by the U.S. Census Bureau.

These included, Phoenix, Dallas/Fort Worth, Houston and Austin, Texas. The Washington, D.C.-Arlington and Alexandria, Va., market was also among the top 10 metropolitan areas in terms of numeric growth, rising from 6,200,001 to 6,249,950 residents, according to census data. (The statistics provided population estimates, rankings and components of change for the nation’s 390 metropolitan statistical areas, 555 micropolitan statistical areas, and 3,142 counties, as well as population estimates and rankings for Puerto Rico’s 78 municipios.)

Drilling down further, though Los Angeles experienced a slight population dip from 10,118,759 to 10,105, 518 as of July 1, 2018, the county still ranked first when it comes to overall county population. Rounding out the top 10 most populated counties was L.A.-adjacent Riverside County, which increased its residents from 2,417,224 to 2,450,758 over the course of the tallied year. It also ranked No. 5 on a list of the counties experiencing the most population growth during that time period.

The findings were not surprising to Sandy Paul, a senior managing director of national research for Newmark Knight Frank. Paul, who is based in NKF’s D.C. office, said the growth in population in the South and West is not a new trend.

“We’ve seen a lot of Southern and Western markets do quite well during this cycle,” Paul told Commercial Observer, referring to the national economic expansion period that began in 2009. “We’re at a point in the cycle where household and student debt is a significant challenge for a lot of folks and so to find employment in markets that are lower cost is quite a valuable opportunity.”

That’s particularly the case for millennials in general and in the Washington, D.C. area, where an abundance of jobs were created by the government following the Great Recession. According to the Census stats, of the 390 metro areas within the 50 U.S. states, the District of Columbia and Puerto Rico experienced population decline in 2018.

“They came here, they learned a lot of skills that are portable and they have since taken those skills to other markets that are a lower cost of living,” Paul said. “Not only are they moving out of some center cities to find a lower cost of living, but also to move to areas that are still walkable, active environments but where there may be more job opportunities. Like Phoenix, like Dallas, I would add Austin to that mix as well, Las Vegas you could add to that mix.”

In some cases, the move is simply across the Potomac to Arlington and Northern Virginia, where there is a thriving tech sector.

It’s important to keep the findings in perspective; though the New York City population may have dipped, slightly, it was still tops the country for total population at 19,979,477.

Different parts of large metro regions are drawing residents, including Riverside and San Bernardino County outside of Los Angeles; the region’s industrial sector has benefitted from the growth in e-commerce.

Mark Zorn, a senior executive vice president at Colliers International, attributes the growth in the Inland Empire to several factors aside from the growth of the industrial sector.

“There are two main items, one is the flow of jobs and the other, which goes hand and hand with that, is the availability and affordability of newer homes being built within the Inland Empire on a very expansive basis,” Zorn, who specializes in industrial properties out of Colliers’ Ontario office, said.

“They aren’t like what they were like 15 years ago. There are amenities, restaurants, shopping and entertainment centers that weren’t here before,” he said.

In terms of jobs, Zorn who has represented major players including Prologis, said it’s not simply in the industrial sector, though he pointed out that on average the region on average built around 25 million square feet a year, which includes distribution, warehousing, fulfillment, management and tech jobs.

Corporate America has also come calling, he said, building “40 to 50 million square feet in terms of absorption a year.”

“You name it. There’s Wayfair, there’s Burlington Coat Factory, BMW. We don’t have anyone like a Google or those type of companies, but companies which are producing something or selling something, all those Fortune 500s are out here,” he said.