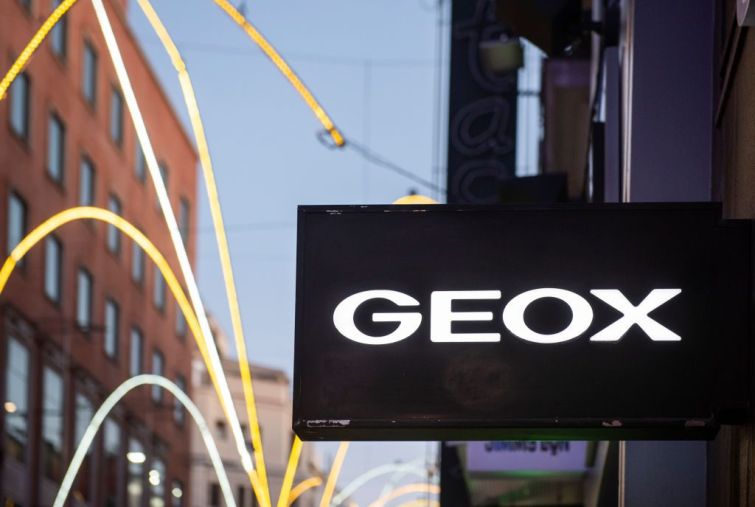 The U.S. affiliate behind Geox's U.S. outposts agreed to pay back $8.75 million in back rent and other fees to Jeff Sutton's Wharton Properties. Photo: Budrul Chukrut/SOPA Images/LightRocket via Getty Images

The affiliate behind Italian footwear brand Geox’s U.S. outposts agreed to pay back Jeff Sutton’s Wharton Properties for the $8.8 million in back rent and other fees it sued to try to get out of last year, according to documents posted on the Tel Aviv Stock Exchange (TASE).

S & A Retail, which handled U.S. operations for Geox and filed for bankruptcy in March, already ponied up $7.8 million of the money to Wharton and still owes $1 million to the landlord for skipping out on $4.5 million in rent for its 29 West 34th Street location, the documents show.

Sutton declined to comment. A spokesperson for Geox and a lawyer for S & A did not immediately respond to requests for comment. Representatives for S & A could not be reached.

Geox first signed a 15-year lease for the Chelsea storefront in 2007 that carried an annual base rent of $2.6 million in 2020, court records show.

However, S & A hit Wharton with a lawsuit in July 2020 to get out of the deal claiming the coronavirus pandemic “frustrated” the lease because it forced the store to temporarily shutter and tanked foot traffic in Chelsea, court records show.

Wharton hit back, denying the pandemic impacted the deal at all; eventually, the duo agreed on the $8.8 million payment that canceled Geox’s lease in the property, according to the TASE documents.

Geox wasn’t the only Manhattan retailer to try unsuccessfully to skirt paying rent because of the pandemic.

Gap attempted to get out of its rent for its Times Square outpost at 1530 Broadway, but a judge ruled in August it needed to pay $24 million to its landlord.

And high-end gym chain Equinox — which is facing a multitude of lawsuits for missing rent in its locations throughout Manhattan — was ordered earlier this month to pony up $450,000 owed on its 670 Broadway location.