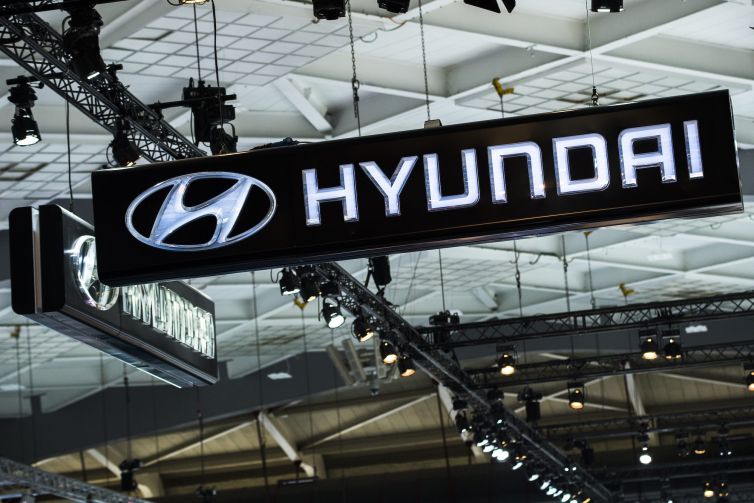 Hyundai Motor America has made its way into the expanding submarket of El Segundo. Photo: DIRK WAEM/AFP via Getty Images

Hyundai Motor America has made its way into the expanding submarket of El Segundo, just south of LAX. But the company isn’t leasing; it acquired a newly renovated, 90,000-square-foot creative property for $70 million.

The property at 2221 Park Place at Continental Development Park pencils out to approximately $778 per square foot for the shell building. Newmark announced the deal and L.A. Biz Journal reported the buyer.

It was sold by a partnership between Kyle Ransford of El Segundo-based Cardinal Investments and Platform Ventures, which acquired the property from Sherman Oaks-based Sandstone Capital for $31 million two years ago. WeWork had leased the property before it was renovated.

Hyundai’s North American chief, Jose Munoz, told the Daily Breeze earlier this year that the Orange County-based company has about 100,000 employees in the country.

The deal adds to the diverse tenant base driving development in El Segundo. The submarket has been historically dominated by leading aerospace manufacturing, but now emerging companies like Beyond Meat, which started in El Segundo, have planted their flags and mirrored the growth of the small city. At the start of the year, Beyond Meat signed a 12-year lease to move its headquarters into a 280,000-square-foot space at Hackman Capital’s redevelopment in El Segundo.

The coastal city has also attracted firms like Boston Properties, which bought into the Beach Cities Media Campus development — a 275,000-square-foot creative office space with a 66,000-square-foot production building just a half-mile from Hyundai’s new office. El Segundo is also home to other unique tenants, from the L.A. Times headquarters and the L.A. Lakers’ practice facility to the U.S. Space Force.