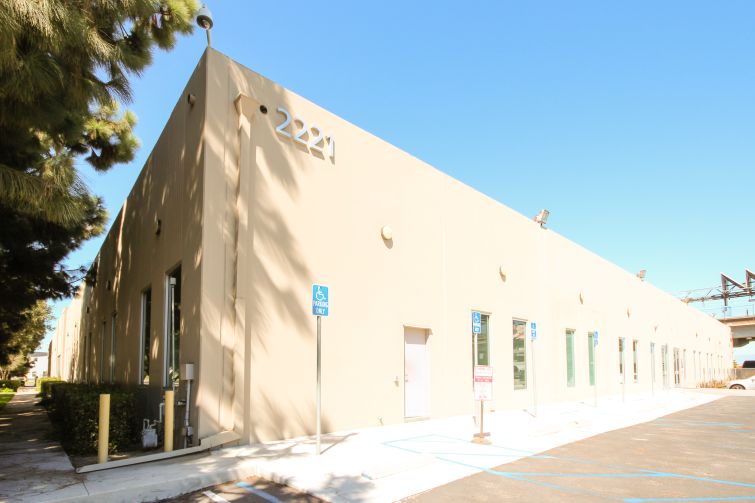 Sandstone Capital unloaded an office property in El Segundo to a private investor for $31 million in an off-market deal that closed last week, Commercial Observer has learned. The sale penciled in, according to Geoff Ludwig of Newmark Knight Frank, who represented the buyer with Eric Lastition, because of WeWork’s decision to lease the entire property.

“It’s a unique situation and a good deal for all involved,” Ludwig told CO.

Bob Safai, Matt Case and Brad Schlaak of Madison Partners represented Sandstone Capital in the transaction. Safai, who last sold the property to Sandstone for $18 million in 2004. Madison Partners has been on a roll with off-market sales, closing a $154 million deal for two Beverly Hills office properties to Dutch investment firm Breevast last week.

A spokeswoman for WeWork confirmed the lease at the 55,000-square-foot vacant building at 2221 Park Place, which was officially signed this week. The coworking giant anticipates moving to the property by the spring or summer of 2020, following a gut renovation that will add another 35,000 square feet to the one-story building.

WeWork already has a presence in the South Bay and El Segundo where the company is in the process of fully leasing its location at 222 Pacific Coast Highway. WeWork will occupy all 100,000 square feet of the property by the end of the year, a spokeswoman for WeWork said, making it the largest of its Los Angeles-based locations.

“We opened our first location in El Segundo at the end of last year, due to the city’s incredible amount of development, and since have experienced a huge wave of demand,” Kley Sippel, the general manager for WeWork in Southern California, told CO.“We are expanding in El Segundo with additional floors and buildings for this very reason, growth opportunity and accessibility. Signing a lease at 2221 Park Place was an easy decision to make, especially with it’s proximity to the train allowing our member easy access to our location.”