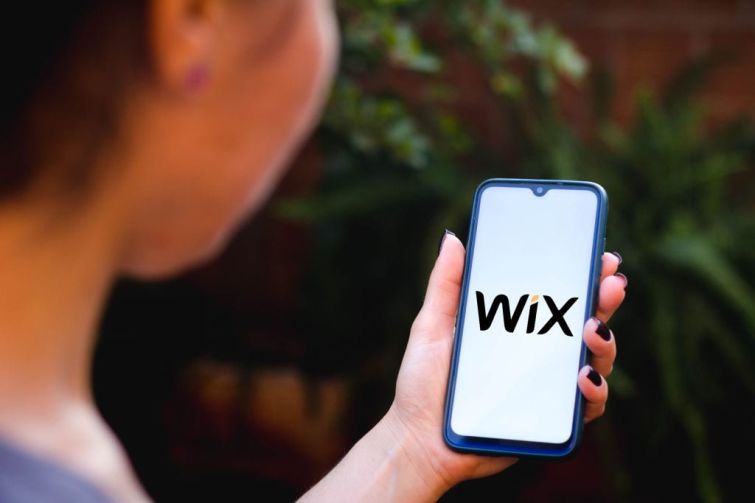 The tech company is currently based at The Lincoln, a Class A, mixed-use building a block off South Beach’s famed Lincoln Road, occupying about 25,000 square feet.

Keen on expanding, Wix is now in the market for 50,000 to 60,000 square feet in total, according to sources familiar with the plans.

The web company is in “active lease negotiations” at both its current South Beach location and at River Landing, a massive, mixed-use complex along the Miami River near the Health District, the sources added. Wix would either renew and expand its lease at The Lincoln, or relocate to River Landing, one source said.

Negotiations are ongoing, and both deals could potentially fall apart, the sources warned. It’s also unclear whether the company is looking at any other buildings.

The potential move comes as the Magic City tries to rebrand itself as a tech hub. Just last week, Miami hosted a huge Bitcoin conference that drew, by some estimates, 50,000 attendees.

Miami Mayor Francis Suarez is aggressively lobbying for Silicon Valley firms to relocate down south — and some have taken note. In March, prominent venture capital firms Founders Fund and Atomic signed 10-year leases at Related Group’s mixed-use development Wynwood Annex. Others — including tech giants Microsoft, Apple, and SoftBank — are said to be touring the market or in lease negotiations.