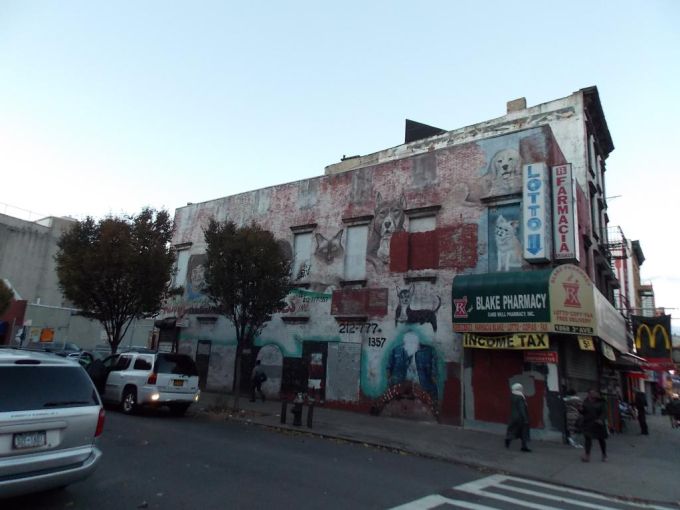 Medly signed a lease for 1,625 square feet at 1868 Third Avenue, at the corner of East 103rd Street, which will serve as both a full-service pharmacy and distribution hub, according to information from Medly. A spokesperson for Medly did not provide terms of the deal or the names of the brokers.

The digital pharmacy opened a three-story headquarters at 31 Debevoise Street in Bushwick, Brooklyn, in December and has another outpost in the Bronx. The company was founded in Brooklyn in 2017 and raised $100 million last year in a Series B round.

Medly’s new location is in a two-story corner property that has been owned since at least 1973 by Nelvid Corp., and the retail space previously housed Blake Pharmacy.

The startup recently expanded to Nassau, Westchester and Suffolk counties, and also has locations in five other states, including New Jersey, Pennsylvania and Florida.

It is one of a handful of health care startups that have leased retail space in New York City over the last year, which includes veterinary companies Small Door Veterinary and Bond Vet, mental health firm Talkiatry, and medical practice Galileo Health.