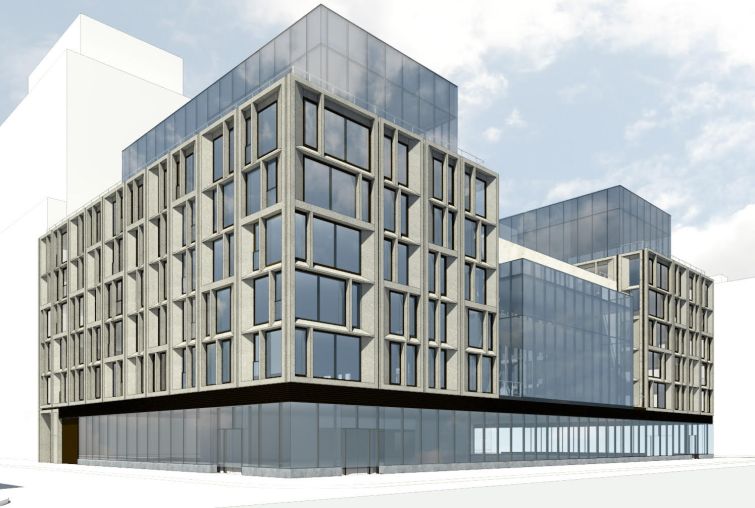 Diamond Braces signed a 15-year lease for 1,785 square feet at the mixed-use property at 615 10th Avenue, which stretches along the avenue between West 45th and West 45th streets. The dental practice has over 30 locations in the tri-state area, including two other offices in Manhattan.

Bond Vet signed a 10-year lease for the corner store at 10th Avenue and West 45th Street, which spans 2,351 square feet. KSR’s Green and Kestenbaum represented the landlord, while Cassie Durand of CBRE represented the tenant. Asking rent was $140 per square foot.

The Dermatology Specialists occupies a third retail space along 10th Avenue, and KSR is in talks with a coffee shop for the final vacancy, an 814-square-foot store on West 44th Street, per the brokerage.

The 29,000-square-foot Target store opened last month, after several years of anticipation due to delays in the construction of the 92-unit condo development, Patch reported. The residential portion of the seven-story property is slated to open later this year.