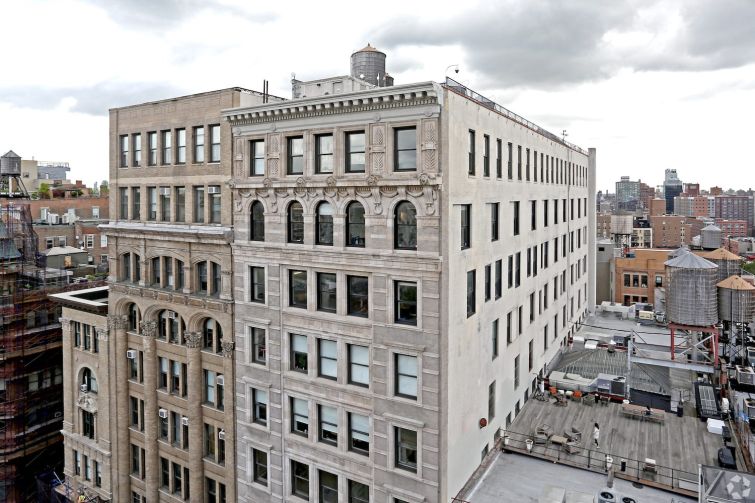 Galileo signed a seven-year lease for the entire 12th floor of the NoHo building between East Houston and Bleecker streets, according to Newmark, which brokered the deal for both sides. Asking rent for the space — which includes a private roof deck — was in the high $70s per square foot.

The startup, which was founded in 2018, offers users the ability to get medical care 24/7 online and is currently headquartered nearby at 21 East Fourth Street. Galileo plans to move into its new headquarters in April, according to Newmark.

“The penthouse is designed with high-end finishes making it a great new space for this innovative healthcare service provider,” Newmark’s Jarad Winter said in a statement.

Winter represented the landlord, Renaissance Properties, along with JD Cohen, while Josh Berg, also of Newmark, handled it for the tenant.