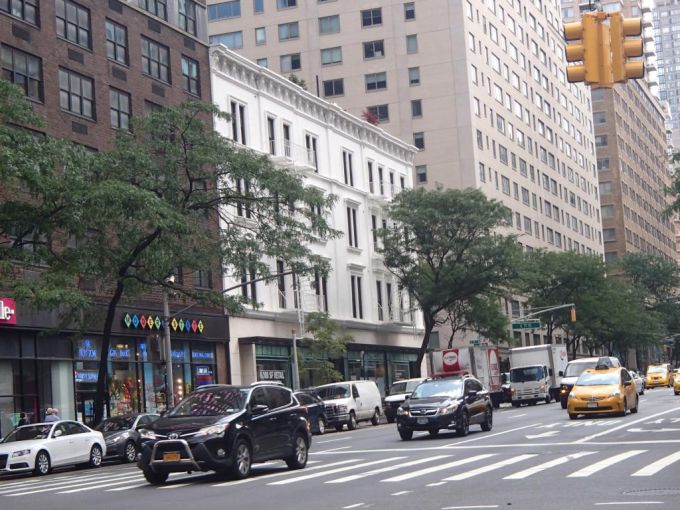 Small Door Veterinary will open its second location on the Upper East Side, Commercial Observer has learned.

The startup, which offers subscription-based veterinary service, signed for 2,620 square feet at the Chetrit Group’s 1231 Third Avenue, at the corner of East 71st Street. It will be the three-year-old company’s second location after opening its inaugural outpost in the West Village in January of this year.

The deal for the Third Avenue location was negotiated entirely during COVID, according to someone with knowledge of the transaction.

Chetrit purchased the mixed-use property in 2018 after it had cycled through several owners, including Thor Equities and SL Green Realty Corp., over the course of a few years. The four-story building includes 20 apartments and about 16,000 square feet of retail space.

Small Door, founded in 2017, raised a $3.5 million seed round in 2019, and is backed by the founders of Silicon Valley successes like Warby Parker, Flatiron Health and Sweetgreen.

It joins a crop of startups looking to disrupt health care for pets and humans alike. Bond Vet, a veterinary urgent care startup, has opened three locations in New York since last year; membership-based health care company One Medical has locations cropping up throughout the boroughs; and prescription delivery startup Medly Pharmacy recently opened a three-story office and pharmacy in Bushwick.