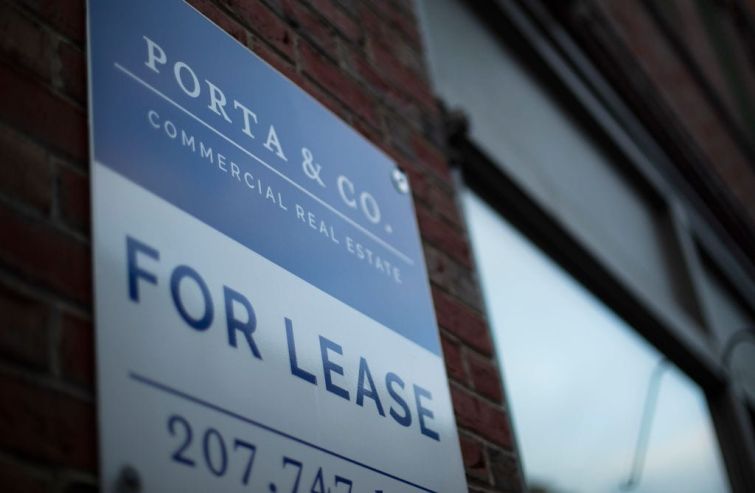 A new survey found that 39 percent of landlords don't think the 10-year office lease will remain a fixture in the industry. Photo: Derek Davis/Portland Press Herald via Getty Images

The coronavirus pandemic dinged the traditional 10-year office lease and a good chunk of landlords don’t expect that to change anytime soon.

A new survey from online commercial real estate brokerage KayoCloud found that 39 percent of landlords nationwide don’t think the 10-year office lease will “remain a fixture in the industry by September 2022.”

“From the explosion of e-commerce to the flexibility provided by coworking firms, many of the changes we are witnessing have been bubbling underneath the surface for years,” Joe Richter, the CEO of KayoCloud, said in a statement. “The pandemic has been a massive accelerant, with the work-from-home trend being the greatest question mark moving forward.”

Owners in the survey responded that tenants will be more attracted to signing flexible lease terms offered by the likes of WeWork, and 57 percent of them believe coworking companies will continue to be relevant 10 years into the future.

It’s not just coworking companies offering shorter-term deals. Manhattan has a glut of sublease space that can offer less than 10-year terms, and traditional landlords like the Durst Organization have also started to offer three- or five-year leases.

The survey also found that landlords largely agree with tenants that a hybrid model of office and remote work will be the future of the workplace, with 82 percent of respondents saying that they think employees will only want to work from the office three days a week.

“Our survey found that property owners believe that a hybrid model will simply demand a new standard of excellence,” Richter said. “Yes, management of an office building will look more like running a hotel, but this represents the evolution of the modern workspace, not its extinction.”

However, while landlords agree that work-from-home isn’t going away anytime soon, none surveyed by KayoCloud expect companies to ditch the office altogether and switch to a fully remote model.

And, while landlords think the hotel sector will see the most distress, the majority of them feel bullish on the industrial market, which has remained in hot demand during the pandemic, thanks in large part to the surge in e-commerce. Of the asset classes in the survey — industrial, retail, office and hotel — 53 percent of owners responded that they think industrial will be the best value play during this time.