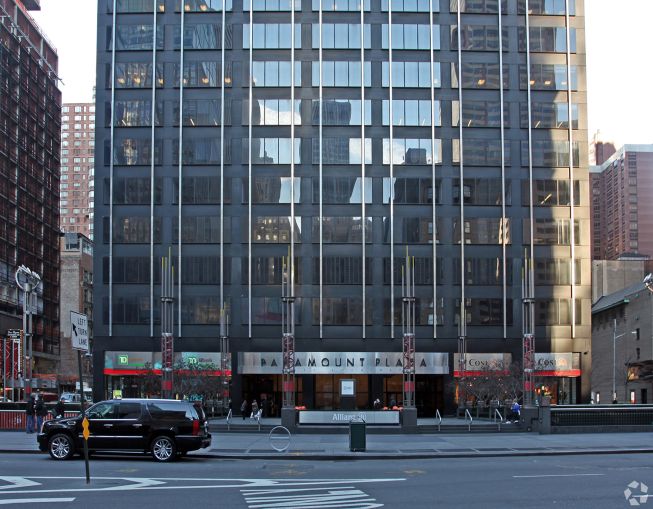 “Promoting these talented executives within our existing leadership team strengthens our foundation for the future,” Albert Behler, CEO of Paramount, said in a statement. “Wilbur and Peter have proven to be immensely skilled leaders and have been key players in all major decisions we have made at Paramount for the past few years. I am thrilled they will be taking on additional responsibilities in their expanded roles to further drive our strategic direction and growth.”

Brindley joined Paramount in 2010 from Tishman Speyer and replaced Ted Koltis as executive director of leasing when Koltis left the firm in 2017, as Commercial Observer previously reported. Koltis is currently president of the Eastern region’s agency and consulting practice at Colliers International.

Wilbur has been with Paramount since 2014, and previously served as a senior vice president for Vornado Realty Trust.