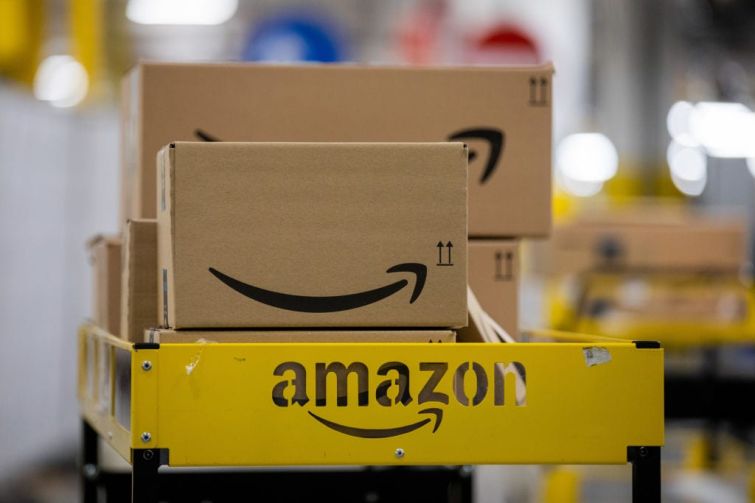 The e-commerce giant signed a lease to open up a 20,000-square-foot delivery station at 38-50 21st Street in the neighborhood where it almost built its second headquarters, Crain’s New York Business first reported. It plans to open the spot later this year, the company confirmed.

“We are excited to continue to invest in the state of New York with a new delivery station in Long Island City that will provide efficient delivery for customers, and create job opportunities for the talented workforce,” Emily Hawkins, an Amazon spokesperson, said in a statement to Commercial Observer.

Hawkins declined to provide the terms of the lease.

Amazon will take over the entire one-story building, owned by developer George Xu, between 40th and 38th avenues that was formerly home to a Green Apple Supermarket.

In 2018, Amazon announced plans to build a 4 million-square-foot portion of its second headquarters in Long Island City, but later dropped the plans after fierce opposition from elected officials and local groups. Amazon moved forward with the other part of its HQ2 in Arlington, Va., and unveiled plans for it earlier this month.

With the coronavirus pandemic driving more and more shoppers to online shopping, Amazon has been on a tear leasing up warehouse spaces around the country. It helped the industrial market remain relatively stable in New York City despite COVID-19.

News of Amazon’s latest lease comes as the company has been in a legal battle with New York Attorney General Letitia James over health and safety protocols in its warehouses.

James filed a lawsuit on Tuesday accusing Amazon of “flagrant disregard for health and safety requirements” for its warehouse workers during the pandemic. Amazon had earlier filed its own suit against the attorney general, saying it went “above and beyond” COVID-19 requirements and that James overstepped her “legal authority.”