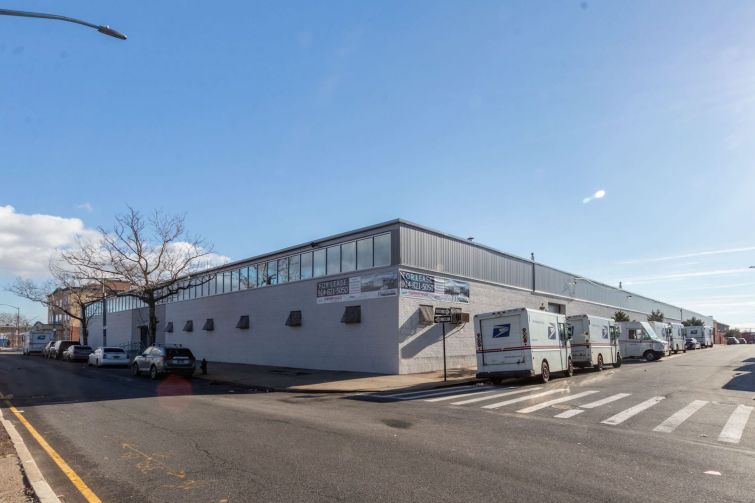 New York City’s industrial sector — which has remained stable despite the coronavirus pandemic — started to slow at the end of 2020, but it was still a “robust” year for the market, according to a CBRE report.

The fourth quarter of 2020 saw a bit more than 870,000 square feet of industrial leases signed around the city, a 60.4 percent drop from the previous quarter, and a 17.8 percent decline from the same time in 2019, CBRE’s report found.

While e-commerce still drove the industrial market around the city, such firms inked fewer deals at the end of 2020, partly due to the lack of large units up for rent, according to the report. E-commerce companies only leased 327,000 square feet in the fourth quarter of 2020, a huge drop from the 1.6 million square feet they took in the third quarter.

Top deal sizes were also much smaller than in the second and third quarters of 2020, which topped out at 300,000 square feet in the second quarter and 336,500 square feet in the third quarter. The largest deal in the fourth quarter was a 90,000-square-foot lease at 2300 Linden Boulevard in East New York, Brooklyn, by an unidentified e-commerce company, according to CBRE. And the availability rate slightly increased quarter over quarter from 8 percent to 8.2 percent, while average asking rents fell 7.3 percent in that time to $22.56 per square foot.

Despite the late-year slowdown, CBRE said the industrial market still had a strong 2020 overall compared to most other sectors, with last year seeing a total of more than 7.2 million square feet of industrial leases signed in the city. (It’s unclear what the total square footage of industrial deals signed in 2019 was, and a CBRE spokeswoman said the company did not track that number in the first half of 2019.)

And New York City wasn’t the only place seeing strong industrial growth amid the pandemic as more and more shoppers flocked to online retailers. Net absorption of space along the I-81/I-78 corridor from Maryland to New York City hit a record 23.5 million square feet, despite 21.3 million square feet of new inventory added last year, according to a report from Cushman & Wakefield.