Top 10 Retail Leases of the Month: Beach Season Is Coming! 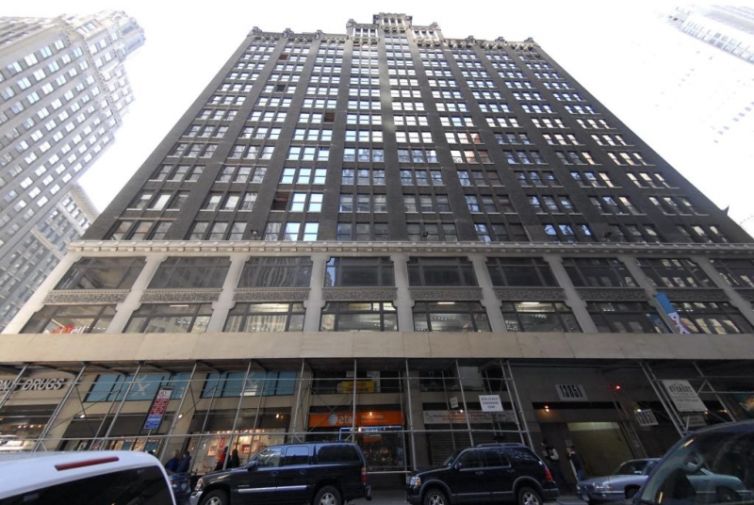 We’re still not 100 percent sure whether winter is coming or going. But, we’re hereby preparing for beach season, so it’s a good thing that Crunch has renewed its massive, four-story, definitely-not-putting-on-a-belt gym at B Bros. Broadway Realty‘s 1385 Broadway, which ranked the biggest retail lease of the month at 27,450 square feet.

Having completed the hard part of slimming down, it’ll probably be time for a new wardrobe. Hello, American Eagle, which just landed in 11,031 square feet at BFC Partners’ Empire Outlets in Staten Island; or, if Staten Island is too far to stray, Brooks Brothers pocketed 2,500 square feet at the about-to-be-opened-any-second-now Hudson Yards.

If you want to keep the old wardrobe and don’t give a damn about the beach, however, restaurants were definitely active last month. Italian-American trattoria Atto grabbed 8,000 square feet at the Tuscany Hotel at 120 East 39th Street; a Latin-inspired eatery called Elite, owned by a group of first-time restaurateurs, signed a 10-year, 3,500-square-foot lease in Brooklyn at 128 Metropolitan Avenue where Cuban restaurant Havana Social previously was stationed; finally, Clay Pot, a Hong Kong-style rice bowl restaurant, is opening its second New York City location at the old Risotteria at 270 Bleecker Street. And while it’s not quite a restaurant, the owners of East Willliamsburg’s Jimbo Slim’s is opening a new brewery called 18th Ward Brewing at 300 Richardson Street.

But the last month’s retail news wasn’t all about weight and wardrobes! The German kitchen design firm Poggenpohl is opening a 6,050-square-foot flagship store in the former B&B Italia space in Soho at 138 Greene Street. And for those who worry about the city’s dwindling number of booksellers, take heart! McNally Jackson announced not one but two store openings! The book store is taking more than 7,000 square feet at South Street Seaport, but the owner also told New York magazine that they’re launching a 5,500-square-foot book store this fall in the mall portion of the project at 445 Albee Square West, a.k.a., City Point in Brooklyn.