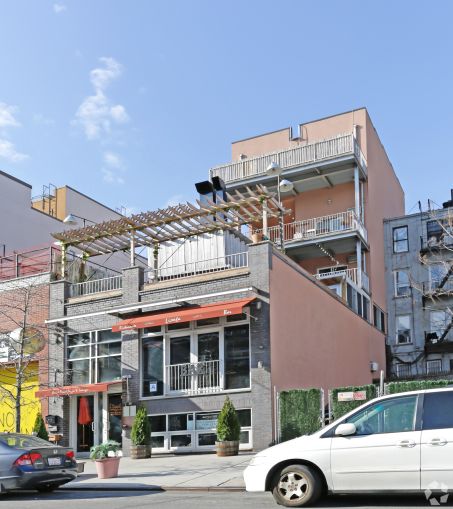 A Latin-inspired restaurant and lounge inked a deal to take over the storefront of a former Cuban eatery in Williamsburg, Brooklyn, Commercial Observer has learned.

Elite, owned by a group of first-time restaurateurs, signed a 10-year lease with landlord Giovanni Fileccia for 3,500 square feet at 128 Metropolitan Avenue between Whyte Avenue and Berry Street, according to All Points Real Estate’s James Monteleone, who brokered the deal for both sides. Asking rent was $48 per square foot.

“Williamsburg has become one of the top destinations in New York City for great food and unique bars,” Monteleone said in a statement. “This multi-level restaurant/bar with rooftop patio is perfectly located just a block from Kent Ave, between the newly built Domino Park and the soon to be Bushwick Inlet Park.”

Anthony Buck, Juan Brito and chef Diego Sanchez are the team behind Elite and met when Sanchez was cooking for his catering company. The trio plan to open the doors to Elite in early June, Sanchez said.

Sanchez said the eatery should have about 160 seats on the lower levels and 30 seats on the rooftop. Aside from food, the trio also plans to serve craft cocktails.

Elite will take over the storefront that was formerly occupied by pizzeria L’Isola and Cuban restaurant Havana Social, which closed last year.