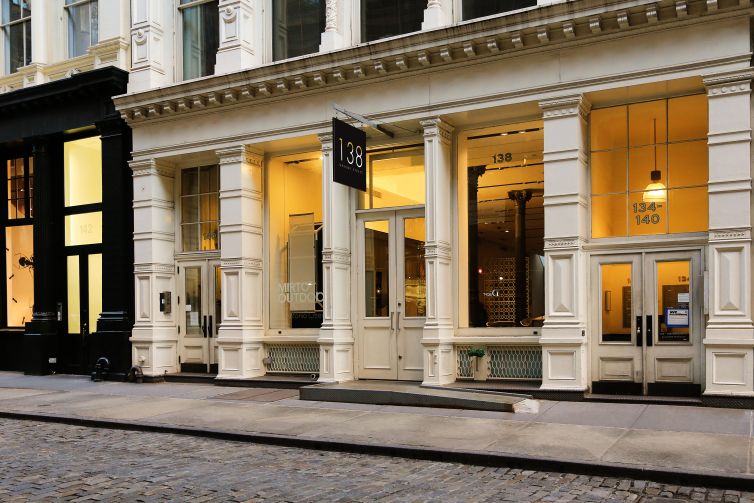 Soho is exchanging one showroom for another.

The German kitchen design firm Poggenpohl is opening a flagship store in the former B&B Italia space in Soho, according to information from Sinvin, which brokered the deal.

The kitchenware company, which has several locations in the city, signed a 10-year lease for the 6,050-square-foot space at 138 Greene Street, between Houston and Prince Streets. The ground floor spans 3,200 square feet, with 15-foot-6-inch high ceilings, and the lower level spans 2,850 square feet.

Michael Glanzberg and Margie Sarway of Sinvin represented both the tenant and the landlord, Ascot Properties, which owns the retail condominium in the six-story building.

“As the oldest and most venerable German kitchen manufacturer, Poggenpohl’s flagship showroom on Greene Street reaffirms the power of SoHo in serving the furniture and design communities need for prominence, and a global and local customer base,” Glanzberg said.

The asking rent was $985,000 a year and the store is slated to open this fall, the New York Post first reported.

Ascot bought the the retail condo from Thor Equities for $38.5 million in 2016, when the previous tenant’s lease was expiring. Thor had paid $16 million for the space just two years before that. Ascot bought a second retail condo in Soho for $8.5 million at 414 West Broadway, at the same time, as Commercial Observer reported.