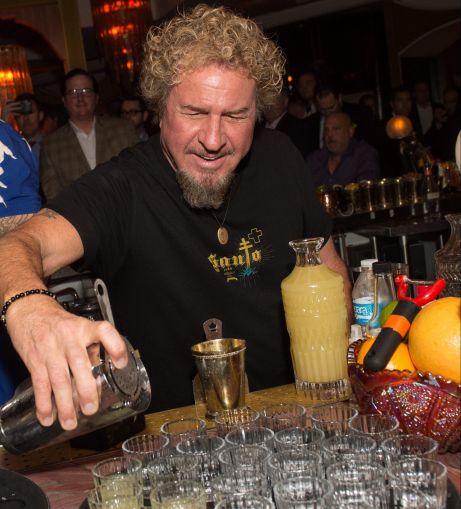 In the spirit of the latest trend of media companies pushing for branded food halls it would seem that BuzzFeed is the latest to try to create a retail persona; it’s opening an 11,000-square-foot retail space called Camp at 110 Fifth Avenue, which will include kids’ toys and an experimental media space to take selfies. (Can’t get that from Amazon!)

But for the most part, now that beach season has officially ended, the biggest deals we saw over the last month have involved food.

A whole string of leases were announced at Hudson Yards, including Belcampo (the first location for the butcher and eatery outside of California), Michael Lomonaco’s Hudson Yards Grill and a Citarella.

Smith & Wollensky’s owners—Quality Branded—signed a 9,794-square-foot lease at 1345 Avenue of the Americas (no word yet on the name of the new eatery or the concept) and former Van Halen frontman (yes, that Van Halen) Sammy Hagar’s Mexican concept, Cabo Wabo Cantina, is opening its first 8,300-square-foot East Coast outpost at Thor Equities’ 725 Eighth Avenue in Times Square.

A Design Within Reach is returning to the Upper West Side with a 6,500-square-foot space at 2162 Broadway (its previous Upper West location closed in 2015).