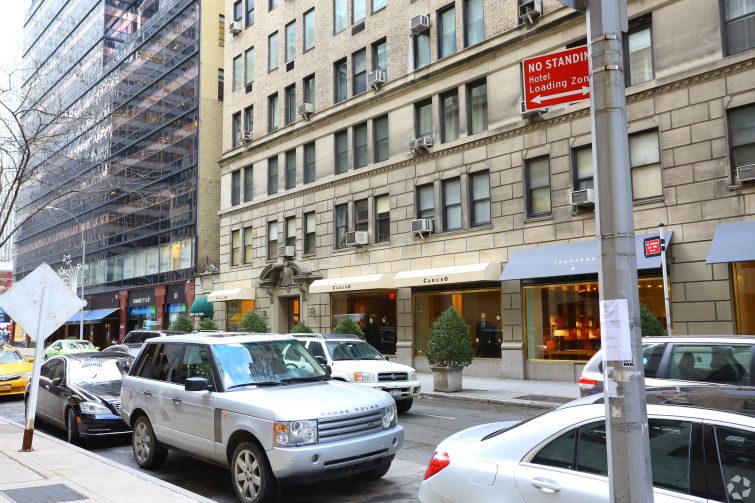 The brand signed a 10-year lease for 10,035 square feet, with 8,000 square feet on the ground floor and 2,035 square feet below grade, at 45 East 58th Street between Madison and Park Avenues, according to the Ripco Real Estate, which represented landlord 480 Park Avenue Corp. A spokeswoman for Ripco would not disclose the asking rent for the space.

Andrew Mandell, Richard Skulnik and Lindsay Zegans of Ripco brokered the deal for the landlord while Virginia Pittarelli and Madeleine Naro of Crown Retail Services handled it for Pronovias. Pittarelli did not respond to a request for comment and Caro declined to comment.

“The space is located in a distinctive section of the Madison Avenue shopping corridor and we worked with ownership to find a strong tenant in Pronovias, which will add to the collection of high-fashion options in this stretch of the neighborhood,” Zegans said in a statement.

It will take over space previously occupied by Caruso, the Italian menswear brand, which shuttered its New York flagship. It’s unclear when Pronovias plans to open its new location.

Pronovias was founded in Barcelona, Spain in 1922 and grew to 45 worldwide locations including one in the U.S. (in New York City). The bridal brand opened its flagship New York City location in 2008 at 14 East 52nd Street. Caruso signed a lease on East 52nd Street in 2014, assuming Spanierman Gallery’s old space, as CO previously reported.