Top 10 Retail Leases of the Month: It Was a Target Rich Month 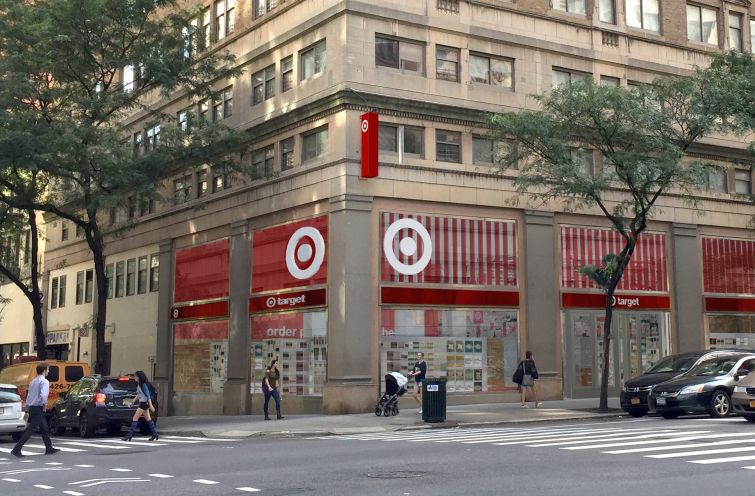 A rendering of Target at 1201 Third Avenue. Rendering: Target.

Three of the top four biggest retail leases in the last month have one word in common:

The bronze medal goes to women’s activewear retailer Bandier which has reportedly signed a 27,500-square-foot lease for a flagship retail location and offices at Paramount Group’s 0 Bond Street in Noho.

Apparel often does well in this town, and the announcement that the U.K. outfit Ralph & Russo was taking 5,800 square feet at 680 Madison Avenue was one of the more significant leases of the month.

But it was also a pretty good month for those looking to expand their palate: Dumbo’s Empire Stores announced that it had signed a 21,000-square-foot food hall called Time Out Market New York (speaking of Dumbo, if you want to get a little meta with the definition of “retail,” Kushner Companies, LIVWRK and CIM Group opened a 4,047-square-foot sales gallery for their residential project at 85 Jay Street); Chinese hotpot colossus HaiDiLao,revealed it was taking 12,000 square feet in Flushing Commons; and Beijing-based First Lamb Shabu announced it was taking its first Manhattan space. (The 3,600-square-foot outpost at 218 East 14th Street isn’t technically one of the top 10 in the last month, but we’re sensing a theme.)

While it was not fully a retail lease, Wells Fargo renewed 7,206 square feet for its longtime flagship at 437 Madison Avenue (4,328 was the retail portion of the lease).

Finally, Renzo Gracie Martial Arts Academy took space on the lower level at 246 Columbus Avenue (a.k.a., the Park & Tilford Building) on the Upper West Side.