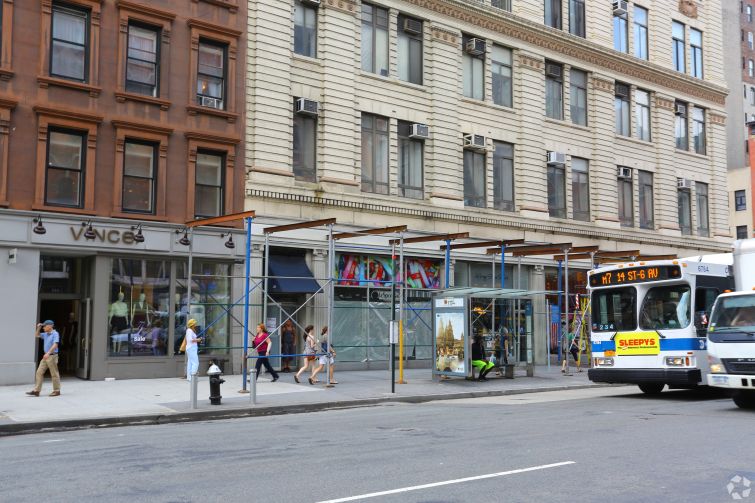 Renzo Gracie Martial Arts Academy has taken space for a new facility on the lower level at the Park & Tilford Building on the Upper West Side, Commercial Observer has learned.

The company, which specializes in Brazilian Jiu Jitsu and Muay Thai, signed a deal for 5,000 square feet at 246 Columbus Avenue between West 71st and West 72nd Streets. The lease is for seven years and the asking rent was $55 per square foot, according to Rafe Evans of Walker Malloy & Company, who represented the property owner 100 West 72nd Street Associates, LLC in the deal. The LLC is a partnership including Robert C. Quinlan, the founder and principal of Quinlan Development Group.

Renzo Gracie’s new space had been storage for a basement nightclub for decades and “required extensive fit-up to make it usable, including two new elevators and digging out the floor to increase ceiling clearance,” Evans said. Those clubs included Baja, Columbus72, Flipside and Cream.

Renzo Gracie, which has schools in Midtown, Brooklyn and Middletown, N.J., will be moving into the Upper West Side digs imminently, Evans said.

Independent real estate broker Harry Delany represented the tenant in the deal. He declined to comment.

The Park & Tilford building is an 1892 Renaissance Revival-style building designed by McKim, Mead & White as a retail emporium, and was converted into a mixed-use co-op in the 1970s. Retail tenants include Swatch, Olive & Bette’s, Z’Baby Company and Jeffrey Stein Salon.