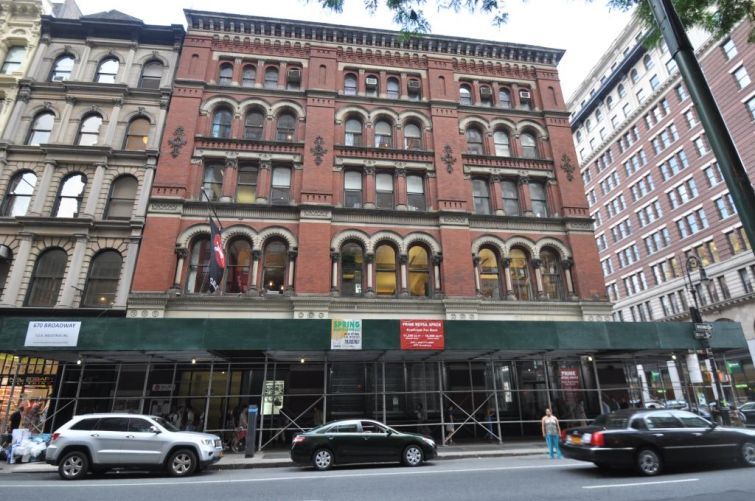 The company has agreed to take several floors at the five-story, 77,500-square-foot building at the northeast corner of Broadway, The Real Deal reported on Tuesday. Bandier will occupy 4,500 square feet of ground-floor retail space and 10,000 square feet of lower-level basement space, as well as 13,000 square feet on the fourth floor that will house offices and the brand’s Studio B fitness studio.

Brandon Charnas and Adam Henick of Warwick Capital Management represented Bandier in the transaction, while landlord Paramount Group’s representation was not immediately clear. Representatives for both Paramount and Warwick declined to comment.

Bandier currently has retail stores at 164 Fifth Avenue in the Flatiron District and 150 East 72nd Street on the Upper East Side, as well as Long Island locations in Southampton and Manhasset and a store in Dallas, Texas.

The company will share 0 Bond Street with another fitness-oriented brand—luxury gym (and Related Companies subsidiary) Equinox Fitness, which took 29,000 square feet across multiple floors at the building in 2016.