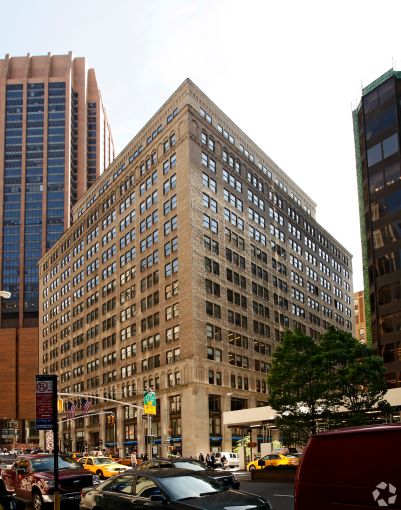 Equinox, the high-end fitness concept that Related Companies owns, has signed an early renewal for its 60,000-square-foot space at Vornado Realty Trust’s One Park Avenue.

The company will continue to occupy the ground and second floors of the 20-story building between East 32nd and East 33rd Streets. The new deal is for 15 years and Equinox will renovate the entire gym, according to Crain’s New York Business.

The asking rent for the space was not immediately clear.

Vornado’s Edward Riguardi and Ryan Levy brokered the deal for the landlord in-house. A spokesman for Vornado declined to comment on the transaction.

Recently Robert A.M. Stern Architects signed a deal for 62,000 square feet to move to One Park Avenue, as Commercial Observer reported in December 2016. And AutomotiveMastermind, a tech company, inked a deal for 32,000 square feet there, as Crain’s previously reported. The asking rent in both of those deals was $70 per square foot.