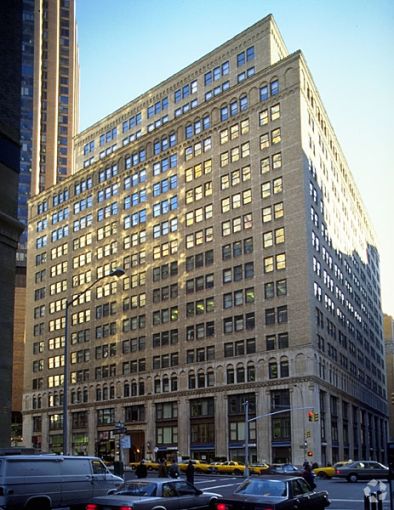 Looks like Robert A.M. Stern has finally had enough of looking at Hudson Yards.

Roughly two months after griping to Commercial Observer that a swath of development on the Far West Side has ruined his view of the Hudson River, the starchitect is headed to Park Avenue on Manhattan’s East Side.

His eponymous firm has inked a 62,000-square-foot lease at One Park Avenue between East 32nd and East 33rd Streets. Robert A.M. Stern Architects will occupy the entire 16th and 17th floors of Vornado Realty Trust’s 20-story building, according to Crain’s New York Business, which first reported news of the deal. Asking rent in the 15-year lease was in the $70s per square foot, the publication indicated.

The firm will move from Kaufman Organization’s 460 West 34th Street between Ninth and 10th Avenues. It occupies 40,000 square feet at the 18-story building, according to CoStar Group. The move, which will be completed in mid-2017, signals an expansion into a space that is 50 percent larger than its current footprint, Crain’s noted.

Glen Weiss of Vornado represented the landlord in-house in the deal, while Eric Thomas of Cresa represented the tenant. A spokeswoman for Vornado didn’t immediately return Commercial Observer’s request for comment and Thomas didn’t either.

Other tenants at One Park Avenue include Equinox Fitness, T-Mobile and Indian bank Bank of Baroda.

Stern has had a relationship with Vornado for a while. The starchitect drew up plans for Vornado’s 220 Central Park South—a 66-story luxury condominium tower under development. The swanky high-rise, as Stern mentioned in a recent interview with CO, will be made of limestone but is being assembled using metal framework.