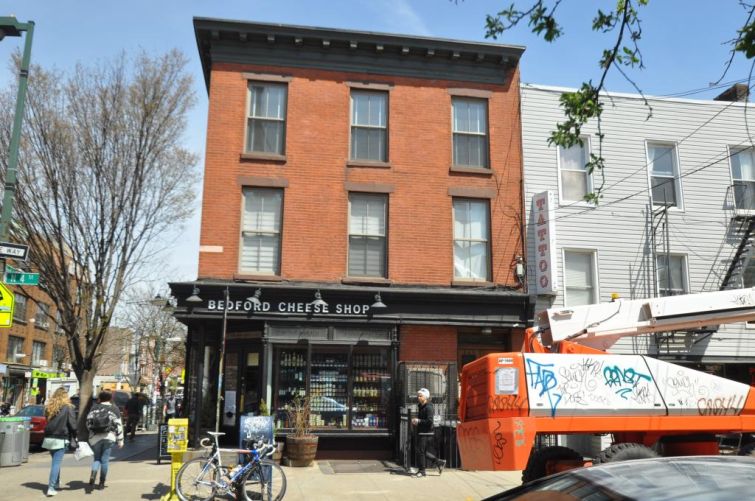 UK-based cosmetics retailer Space NK has taken a lease at 229 Bedford Avenue in the Williamsburg section of Brooklyn for a record per-square-foot sum in the borough, Commercial Observer has learned.

The 10-year deal, which spans 750 square feet on the ground floor and 600 square feet in the basement, was signed at over $400 per square foot, the first deal exceeding the $400 mark in Brooklyn, said the landlord’s broker, Lee & Associates NYC’s Peter Levitan, who declined to provide the exact number. (The asking rent was $480 of per square feet, according to a spokeswoman for Lee & Associates.)

Prior peak rents in Brooklyn, according to Levitan, an area specialist, have been attained by cosmetics company Rituals Cosmetics, which signed a deal at 117 North 6th Street in July, with a taking rent of $325 per square foot, as CO previously reported. And clothing store Dr. Martens, which inked a deal in February at 193 Bedford Avenue, is paying $300 per square foot.

Space NK, which offers a large selection of high-end skincare and cosmetics products, hopes to move into the space in the next few weeks. It will join a host of trendy and high-end retailers flooding the neighborhood, such as Apple and Whole Foods Market, which have been helping increase the rents in Williamsburg retail corridors, as CO recently reported.

“This transaction confirms the growing interest in Williamsburg as more and more notable tenants open for business,” said Levitan, who represented the landlord, Peter Gillespie, with colleague Brendan Reichenbacher.

Space NK already has a store in Soho at 31 Prince Street between Mott and Elizabeth Streets and one on the Upper East Side at 968 Lexington Avenue between East 70th and East 71th Streets.