Bloomberg Doubles Down With 200K SF at Third Avenue Offices 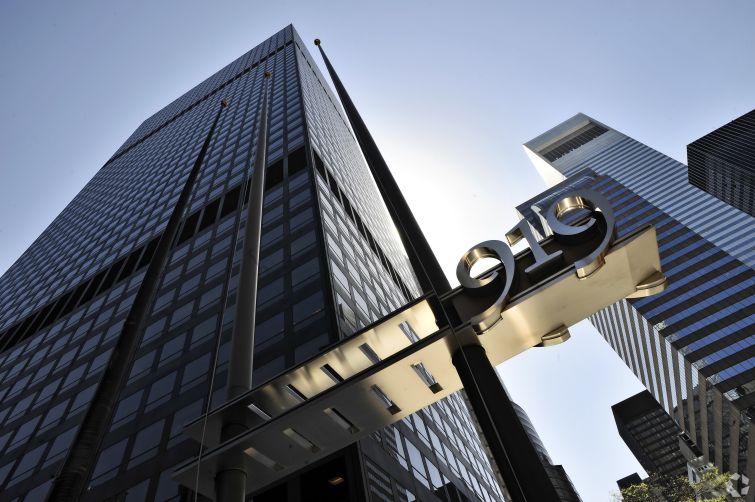 Bloomberg LP has nearly doubled its foothold at 919 Third Avenue and now occupies north of 450,000 square feet at the building.

The financial information and news company signed a 204,442-square-foot expansion for the fifth through ninth floors and part of the 11th floor at the 1.5-million-square-foot-tower, according to a press release from landlord SL Green Realty Corp. The firm’s lease runs through February 2029.

“We are delighted to have been able to accommodate Bloomberg’s further expansion at 919 Third Avenue,” Steven Durels, SL Green’s vice president of leasing, said in prepared remarks.

An SL Green spokeswoman declined to provide further details about the transaction.

Craig Reicher, Howard Fiddle, Chris Mansfield and Chris Corrinet of CBRE represented Bloomberg, while SL Green was represented in-house (it wasn’t clear who specifically worked on the deal). A CBRE spokeswoman did not immediately return a request for comment.

The building is three blocks south of Bloomberg’s main headquarters at 731 Lexington Avenue between East 58th and East 59th Streets. In November 2014, the global company renewed its 188,608-square-foot lease at the tower for an additional five years, as CO previously reported.