Satya Is Out, Jo Malone London Is in at Brookfield Place 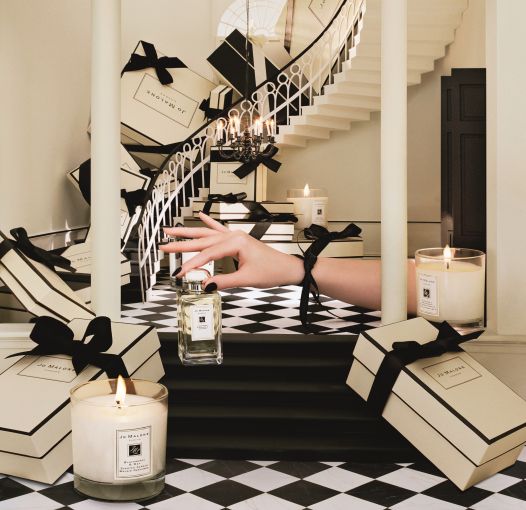 Jewelry store Satya will be moving out of Brookfield Place on May 26, and Jo Malone London will be taking its 554-square-foot space, Commercial Observer has learned.

On Oct. 30, Jo Malone London will begin selling its perfume, skincare products and home items in the second-floor space adjacent to Equinox Fitness. The boutique, using an address of 200 Vesey Street, will be experiential with a tasting bar, where customers can get a complimentary hand and arm massage, and a fragrance discovery table, with interactive ceramic tester wands, a spokeswoman for Jo Malone London, a brand of Estée Lauder Companies, said.

Jo Malone London’s lease is for 10 years, according to a spokesman for landlord Brookfield Property Partners, declining to cite rents. Asking rents have been in the $400-per-square-foot range.

Satya has been in Brookfield Place since the complex opened, a year ago this month, Brookfield’s spokesman said. Requests for comment from Satya were not returned.

The Jo Malone London announcement comes a week after Starbucks Coffee signed a lease to open a 3,500-square-foot non-traditional store at Brookfield Place, as CO reported.

Meanwhile, Brookfield has just tapped Newmark Grubb Knight Frank as the exclusive retail leasing consultant for the project. The NGKF team is being led by Mitchell N. Friedel and Jay Luchs.

Earlier in the lifespan of the project, Brookfield consulted Philadelphia brokerage McDevitt Company and local luxury retail broker Soozan Baxter of Soozan Baxter Consulting to lease up the complex along with in-house retail specialist Ed Hogan and his deputy, Mark Kostic. When Messrs. Hogan and Kostic left the company (although Mr. Kostic has since returned) and the consultants’ contracts expired, Sandeep Mathrani‘s General Growth Properties took over leasing at the property last June until Brookfield brought on board Michael Goldban four months later, as CO previously reported.