With Hogan and Kostic Out, Brookfield Looks to GGP for Leasing at Brookfield Place 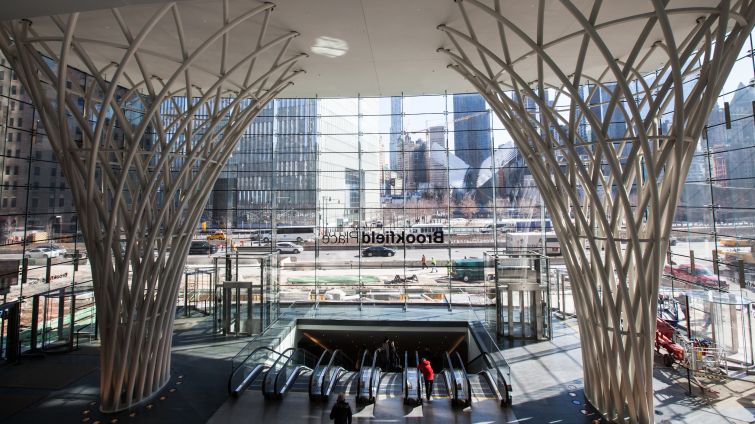 Sandeep Mathrani‘s General Growth Properties will be taking over leasing at Brookfield Place, according to sources with intimate knowledge of the arrangement.

Brokers said the move is logical from an operating perspective.

“Brookfield doesn’t know much about managing retail,” one broker who has done deals at Brookfield Place said. But he assured: “Sandeep’s a smart guy. They know every tenant in the world.”

Another broker said because the project is basically leased up, the arrangement should work.

“I think they did a pretty good job with [leasing Brookfield Place],” that broker said. “It’s not like they have a lot of holes to fill over there in the short term.”

One broker said about 8 to 10 percent of the retail project is vacant, with those spaces ranging from 500 to 6,000 square feet a piece.

There is some concern about how well GGP will do in terms of operating a luxury project.

“I think if you look at GGP’s portfolio, it’s rather ordinary, not extraordinary,” one source said. “Their core competency isn’t luxury. From a leasing perspective I don’t know how great their talent bench is to lease it up effectively. From an operations perspective it’s great.”

Ms. Baxter and Mr. Kostic declined to comment. Two spokespeople for Brookfield didn’t immediately respond to requests for comment and nor did a spokesman for GGP.