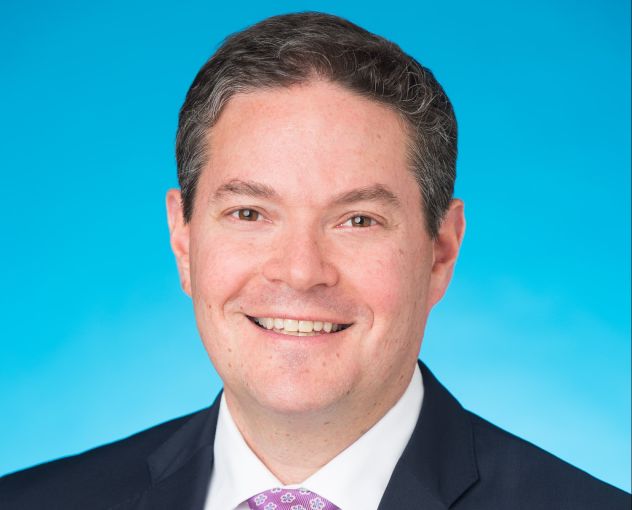 Less than five months after being hired by The Rockefeller Group, Michael Goldban has been scooped up by Brookfield Property Partners. He is now senior vice president of retail leasing at Brookfield, based on the 15th floor at 250 Vesey Street, according to an email he sent industry-wide and obtained by Commercial Observer.

Paul Schulman, chief operating office of the U.S. Office Division of Brookfield Property Partners, said via a spokeswoman: “We are thrilled to have Michael Goldban at Brookfield Property Partners as Senior Vice President, Retail Leasing.  With his wealth of experience with urban retail assets , Michael will be developing strategy to position and execute the leasing of Brookfield’s retail located throughout our U.S. markets.”

In May, The Real Deal reported that The Rockefeller Group had hired Mr. Goldban from Equity Office Properties to serve as the senior vice president and regional development officer for the northeast. He was tapped to handle existing and future development projects for Rockefeller like themixed-use development Flushing Commons  in Queens and The Green at Florham Park, in Florham Park, N.J.

He had been the vice president of leasing at EOP, which is owned by private equity firm the Blackstone Group. There he was in charge of the company’s New York City portfolio including oversight of the retail component of 1095 Avenue of the Americas, 5 Bryant Park and the Cubes, a 140,000-square-foot redevelopment project in Midtown, according to a press release Rockefeller issued on May 28.

Brookfield’s hiring comes not long after the company, which developed Brookfield Place, lost its two main retail specialists: Ed Hogan, who was the national director of leasing for Brookfield, departed for Vornado Realty Trust in April and two months later, Mark Kostic left his position as manager of retail leasing at Brookfield for Related Companies.

In the wake of those two departures, CO previously reported that Sandeep Mathrani‘s General Growth Properties would be taking over leasing at Brookfield Place.

“Michael was presented with a unique opportunity to return to his retail roots and we wish him all the best in his next endeavor,” a Rockefeller spokesman emailed.