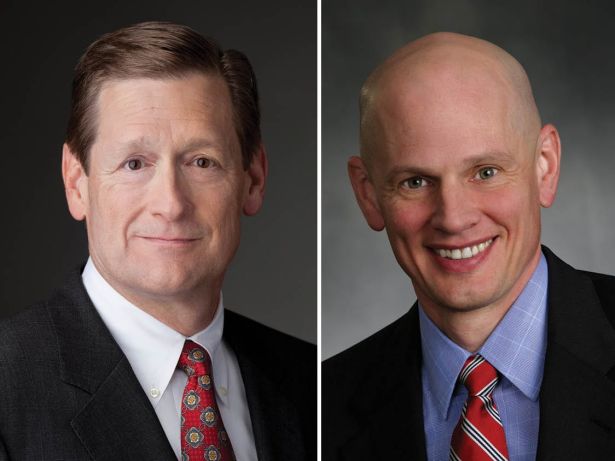 No commercial real estate finance power list would be complete without the inclusion of one of the country’s most dominant life insurance companies.

MetLife originated $19.6 billion in 2019, including $15.9 billion in debt across 227 deals, which is up from the $12.9 billion that was reported last year and has vaulted the global market value of its commercial real estate debt and equity assets under management to a record $100.5 billion as of the end of 2019.

Last year, one of its larger loans was a $335 million first mortgage on the Cabana Bay Beach Resort in Orlando, Fla., followed by a $314 million loan on an industrial portfolio located in Mexico.

Otten said 2019 “feels like another world ago. We had a record year in terms of transaction count. One of the highlights for us was our enhanced yield strategy , or value-add. We did over 30 deals on that platform alone.”

And in the first half of this year, it originated a $208 million loan provided to a Blackstone-affiliated REIT to acquire a 27-building Midwest industrial portfolio. That deal closed on June 25.

“Heading into the last downturn, we ended up performing [well] and maintained lending throughout,” Merck said. “Some of the best loans you’re able to do are during a downturn. We’ve had capital available throughout this situation, and we’re out there looking for opportunities.”

Otten added that the debt group is looking at deals “through a tighter lens” now, as the market has “quickly shifted from a borrower-friendly market to more lender-friendly. Amortization was coming back, versus interest-only or reserves, giving lenders more comfort going into an unknown market.”—M.B.