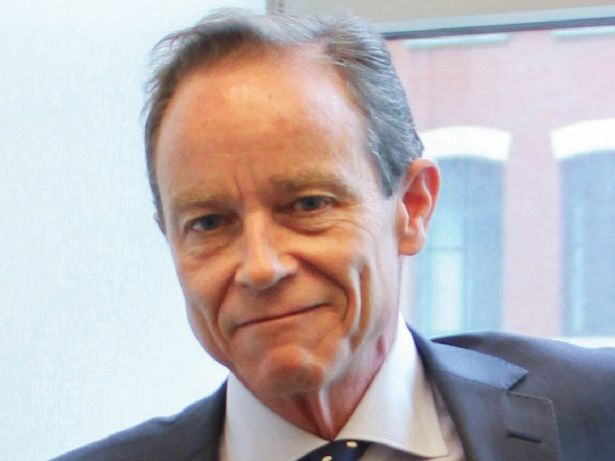 CCRE’s overhaul is what some investors have anecdotally described as a “textbook turn-around story.”

“The short version of the story is that we improved a platform that was reputationally challenged,” Paul Vanderslice said of his first full year behind the wheel at CCRE. “The CCRE team has done this by improving the origination process and the quality of the loans we originate.”

As if all that’s not impressive enough, CCRE reopened its conduit shelf with the CF 2019-CF1 deal in April, CF 2019-CF2 in September and CF 2019-CF3 in December. Each transaction was well received by the market.

On the SASB side, CCRE funded and executed four transactions and had lead right mandates on another four.

Post-COVID CCRE is lending but, like most others, carefully.