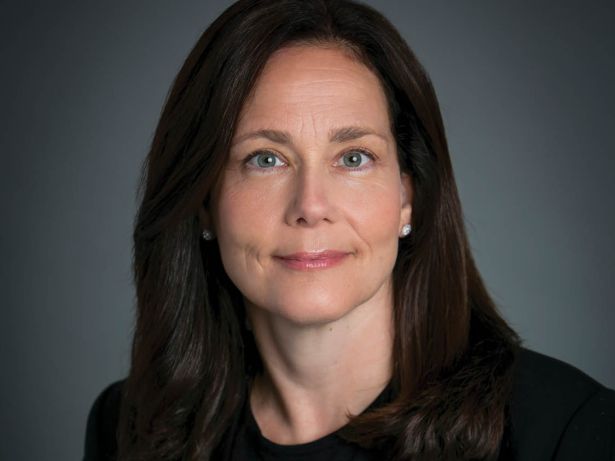 The biggest takeaways Andrea Balkan said her group picked up from the financial crisis has now kept them out of the line of fire of this COVID-19-induced crisis.

Lesson No. 1 was to not touch the repo market to finance itself and generate returns.

That arena has blown holes into the boats of some prominent alternative lenders and debt funds in the COVID-19 era, whereas Balkan said “when this crisis hit and everybody had things to deal with, I wasn’t sitting up at night worrying about that.”

“Prior to GFC we had some, but we were able to call capital to pay down our repo,” Balkan added, emphasizing that they’ve held firm on an aversion to the repo market over the last decade. “We believed [the next crisis] wouldn’t be different.”

Balkan is going on her 18th year with Brookfield, joining in 2002 and experiencing the launch of its first fund in 2004, which kicked off her business. In her role, she oversees a collection of real estate debt vehicles that primarily invests in junior and senior mezzanine positions. Their technique revolves around providing whole loans on high-quality assets in major markets and then selling off the senior portions, while holding the more high-yielding subordinate debt to generate returns for inventors.

At around this time last year, Balkan told Commercial Observer that it had five funds under its belt, and in 2019, the group originated about $6 billion in new debt, to hold a little over $1 billion.

The group is currently investing in three different funds. Its flagship vehicle is a mezz debt fund focused on junior mezz at a 60 percent to 80 percent loan-to-value and targeting around a 13 percent return. The other two run the gamut from first mortgages and mezz debt. Altogether, it comprises $5 billion worth of debt funds that are currently investing. Its collection of debt comprises only a 10 percent exposure to hospitality and less than 20 percent on construction — construction debt represents less than 10 percent of their book, but they’re capped at 20 percent, Balkan said.—M.B.