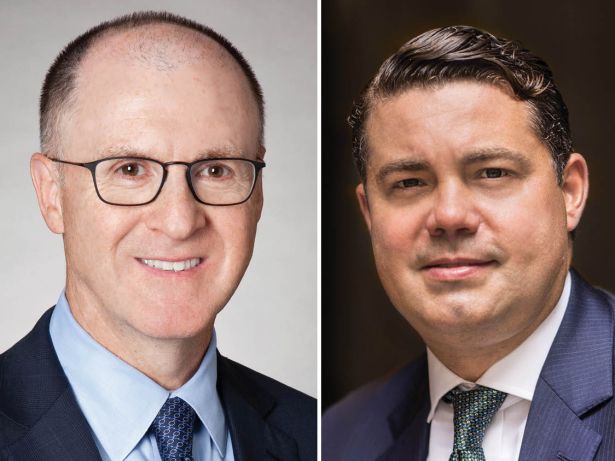 Barclays’ 2019 accomplishments read like a power list in itself. The bank amassed more than $12 billion in transaction volume, $6 billion of which was CMBS loans, $2 billion was balance sheet lending, and $4 billion of capital was provided to clients via warehouse facilities.

As if that’s not impressive enough, Barclays continued its leading streak as a bookrunner for Freddie Mac K-Series transactions, taking the lead-left position on five deals and lead-right on eight, representing $13.4 billion in volume. Phew!

Noteworthy transactions included the $910 million balance sheet financing for Blackstone’s acquisition of the Space Center Portfolio, a 19.2 million-square-foot portfolio of industrial properties; the $1.5 billion CMBS financing of Park Merced, a refinancing for Maximus Partners in conjunction with the recapitalization of the property, the largest residential development in California; a $590 million CMBS loan for Moffett Towers II, which received Green Bond designation; and $1.3 billion in committed acquisition financing for Blackstone’s $18.7 billion acquisition of the U.S. Logistics Assets from GLP. The $8.5 billion financing consisted of a $6.6 billion floating-rate SASB and a $1.9 billion syndicated balance sheet loan.

When COVID hit, “everybody had the same shock to the system, and I think a lot of people went into asset management mode,” Larry Kravetz said. “CMBS was probably the last sector to have new issuance, and the reason is that we are a principal business so it really took some banks to say, ‘Okay, it’s close enough to where we want to be, so let’s start moving collateral that was originated pre- COVID.”

In early June, Barclays came to market with BBCMS 2020-C7, a CMBS deal backed by 49 fixed-rate loans collateralized by 153 commercial properties. Multifamily assets represent more than a third of the pool. “The 10 year triple-As were priced at swaps plus 105, which is really a phenomenal execution,” Kravetz said. “We’re very proud. We hit the tightest execution so far, post-COVID. Part of it was good timing, but I think [the market reception] was a big statement about our shelf. We’ve really rebuilt our secondary trading desk, and I think the evidence of that strength along with how people viewed the collateral came through in our pricing.”

Most recently, Barclays teamed up with Goldman Sachs on the $900 million loan for Blackstone’s deal with Hudson Pacific Properties to recapitalize three major film studios in Hollywood.—C.C.