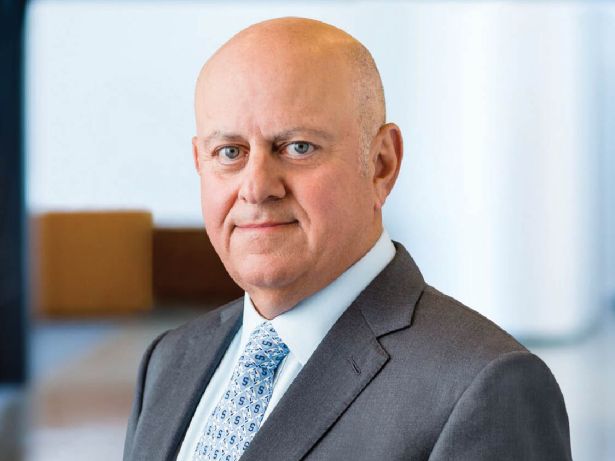 There’s a good chance the delivery you order online this week goes through one of Prologis’ industrial sites.

The San Francisco-based REIT is one of the largest in the country with about 963 million square feet of logistics space as of June 30, and the firm is in the acquisition race to be the largest manager of industrial real estate on the planet. Hamid R. Moghadam has run Prologis since it merged with AMB Property Corporation in 2011. And the firm spent the past year expanding with some of the largest deals on the market, including the Liberty Property Trust portfolio for $12.6 billion, which closed in February.

Prologis has been on a buying spree, gobbling up massive portfolios and rival firms along the way, drawing on the untamed rise of e-commerce in key areas for manufacturing and distribution. Just last month, Amazon inked another lease for a 200,000-square-foot space in a Prologis warehouse along the Bronx River.

Prologis also acquired the Industrial Property Trust portfolio last year for $4 billion. The 38 million-square-foot warehouse portfolio includes 236 properties in 21 states with tenants like Amazon and FedEx. It also covers all five of the country’s largest industrial markets, Chicago, Atlanta, Dallas, New Jersey and Southern California, as well as other key markets, like Seattle and San Francisco.

The firm initially stopped all new speculative development amid the pandemic, but recently changed that stance.

“Our outlook for capital deployment has improved significantly since April, and we now expect to start $100 million of new specs in the second half,” said Thomas Olinger, the firm’s CFO, during its second quarter earnings call.

Industrial properties are typically viewed as recession-proof. Indeed, e-commerce growth and non-store retail sales have increased in the U.S. amid coronavirus shutdowns, which will accelerate expansion and drive industrial demand and rent growth, according to CBRE. New York City’s industrial sector remained stable in the second quarter of this year, with decreased availability and steady asking rents.

Prologis anticipates that the pandemic will accelerate consumer trends in online shopping, and thus bolster the distribution sector.

“Segments benefiting from COVID economy remained very strong and continue to represent about 60 percent of our customer base,” Olinger said. “Leasing in the quarter by industry was well diversified, including from nonessential industries. E-commerce normalized to 24 percent of new leases. You’ll recall from the first quarter, that number was 40 percent in the early days of COVID.”