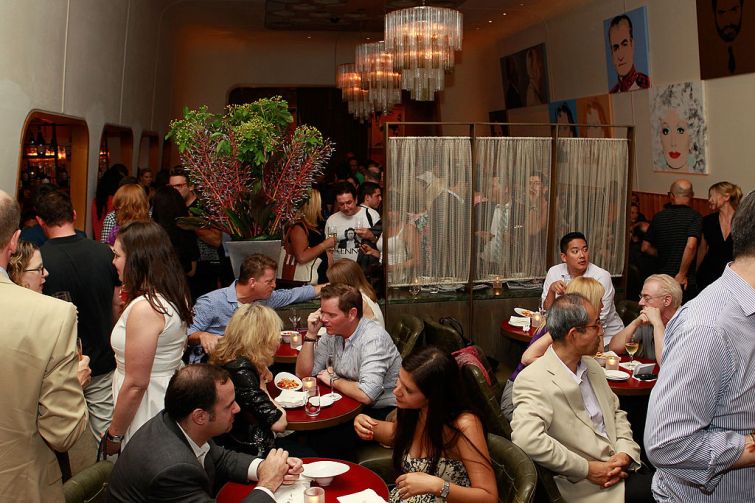 The power lunches at Midtown’s Casa Lever will continue at the Lever House.

SA Hospitality Group renewed its lease for the Milanese restaurant at 390 Park Avenue, which has a 5,600-square-foot dining room and 3,000 square feet of outdoor space, according to landlords Brookfield Properties and WatermanClark. The landlords declined to provide the terms of the deal or the names of the brokers.

The restaurant, which temporarily closed on Dec. 23, 2022, will also get the benefit of a $100 million renovation of the property by the landlord and plans to reopen its updated space in the spring.

“Our goal is to provide an experience of the highest caliber for our tenants and patrons,” Alan Bernstein of WatermanClark said in a statement.

Brookfield and WatermanClark acquired the 22-story, 260,000-square-foot Lever House after a number of years of uncertainty under previous owners such as RFR Realty, which fell into maturity default on a $110 million securitized loan that the company had borrowed on its leasehold interest in Lever House in 2005.

As far back as 2015, RFR also had a $98.8 million CMBS loan that was sent to special servicing with the note facing imminent default, Commercial Observer reported at the time.

Through all that distress, Casa Lever continued to call the Midtown building between East 53rd and 54th streets “mi casa” after opening in 2009.

“Since we opened 14 years ago, Lever House has played a central role as we provided unparalleled Milanese hospitality and a fine-dining experience for our guests,” Gherardo Guarducci at SA Hospitality Group said in a statement.