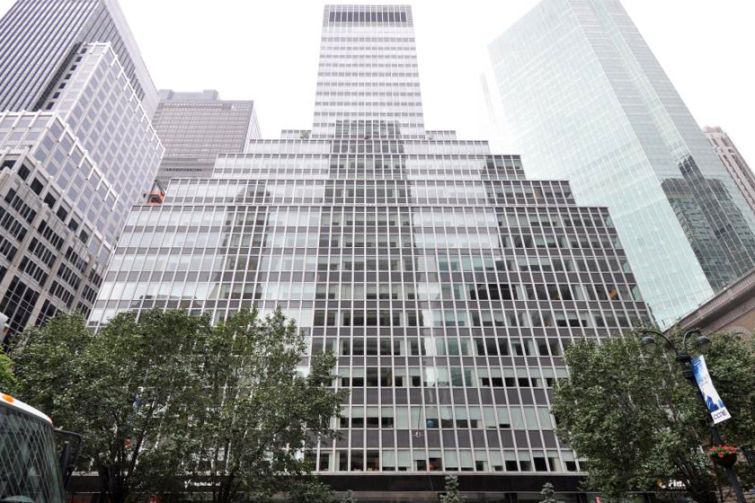 An email alert from Trepp broke the news Tuesday, stating the reason for the transfer was “imminent default.” A Vornado spokesperson, however, told Commercial Observer: “Our loan on 350 Park Avenue is absolutely not in danger of imminent default. We requested that the loan be transferred to special servicing due to a complex consent request.”

Further details surrounding the nature of the complex consent request couldn’t be ascertained, but the loan was transferred to special servicer CWCapital on Nov. 1, CRED iQ data confirmed.

Within CMBS transactions, consent is required for material actions taken at a property — for a wide range of actions, including everything from a major lease decision at the building to a redevelopment plan — giving the financing source a bad reputation when it comes to borrowers seeking to make often beneficial changes at their assets.

Prior to the pandemic, Vornado proposed plans for a new supertall at the site, which would require demolishing the current building at 350 Park and building a new 1,500-foot tower in its place. The construction wasn’t slated to begin until after the building’s tenants’ leases expire in 2023, with a scheduled completion date sometime in 2027.

The Vornado spokesperson declined to comment on the status of the proposed tower, but in an earnings call earlier this month Vornado CEO Steven Roth said the firm would at least be pausing its redevelopment of Penn Station due to the ongoing market volatility, saying: “I must say that the headwinds in the current environment are not at all conducive to ground-up development.”

Its CMBS loan was originated in 2016. It’s split across three CMBS deals and backed by the fee simple interest in the 578,584-square-foot Midtown Manhattan office property. The loan isn’t set to mature until 2027, per Trepp data, and the property was valued at $710 million at the time of the loan’s origination.

The office property was 80 percent occupied as of June 2022, according to CRED iQ, but as of Aug. 30 this year, 15 tenants’ leases— comprising 41 percent of the net rentable area — were due to expire in the following 12 months, CRED iQ data shows.

Those tenants included M&T Bank, the largest existing tenant at 350 Park. In October, the New York Post reported that the bank would be moving its Manhattan headquarters from the office building to new digs at 277 Park Avenue.

Citadel was previously the building’s largest tenant, leasing 176,672 square feet. But Ken Griffin’s hedge fund has been slowly moving into L&L Holding Company’s 425 Park Avenue, with the billionaire CEO taking the top floor as his office — no surprise there.