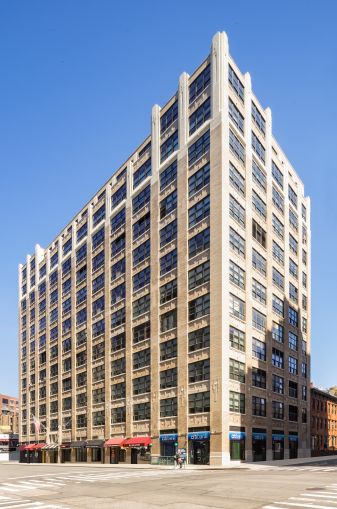 S.O.B.’s, which specializes in hip-hop, R&B, Latin and Caribbean music, inked a three-year lease extension on its 7,548-square-foot space at 200 Varick Street, according to landlord GFP Real Estate. The venue pre-emptively extended its lease, which had seven years remaining, so the lease’s end date would coincide with its 50-year anniversary.

Founded in 1982, S.O.B.’s has hosted Latin legends like Tito Puente, Marc Anthony and Celia Cruz, and more contemporary pop stars like Drake, Kendrick Lamar and Cardi B have also graced its stage.

Jeffrey Gural and Rhonda Singer handled the deal in-house for GFP and represented the tenant.

“Privately owned entertainment venues like S.O.B.’s are vital to New York’s recovery and longevity as a cultural destination,” said Gural. “As a landlord that works closely with countless nonprofits and entertainment- and theater-related organizations, we are proud to be a part of that effort.”

Earlier this year, GFP renovated the lobby of the building at the corner of Varick and West Houston streets, adding a living green wall. Other tenants in the 12-story, 490,000-square-foot property include Omnicom Group, Film Forum, Reservoir Media and AHRC New York City.