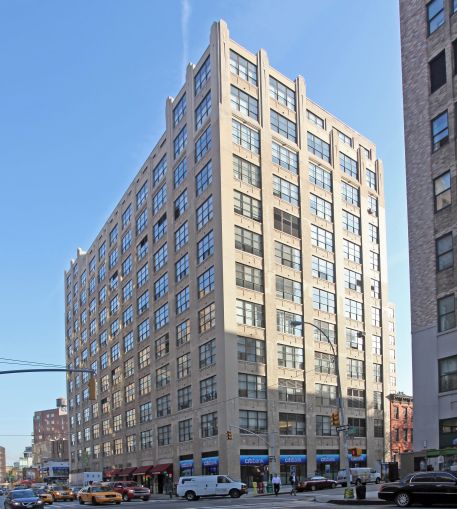 Omnicom inked a 10-year deal to remain at the 12-story, 410,000-square-foot property between West Houston and King Streets, where it has had a presence for more than 25 years and now occupies roughly half of the leasable space across seven floors, according to sources with knowledge of the transaction.

The advertising and public relations firm will retain its existing footprint on the second through fourth, sixth and 10th through 12th floors. Asking rent in the deal was in the $60s per square foot. GFP, until recently known as Newmark Holdings, was represented in-house by Jeffrey Gural, Eric Gural and Donna Vogel, while Lee Feld of Feld Real Estate represented Omnicom.

“Maintaining our existing tenant roster is important to us and we’re pleased that the building’s amenities and location within the vibrant Hudson Square neighborhood in Lower Manhattan remains an attractive draw for a world-renowned company such as Omnicom,” Jeffrey Gural said in a statement announcing the renewal.

Various Omnicom subsidiaries including Doremus, Merkley + Partners and CDM occupy space at the property, which was built in 1926. Other tenants include nonprofit cinema Film Forum, which renewed its 10,500-square-foot ground-floor space in May.