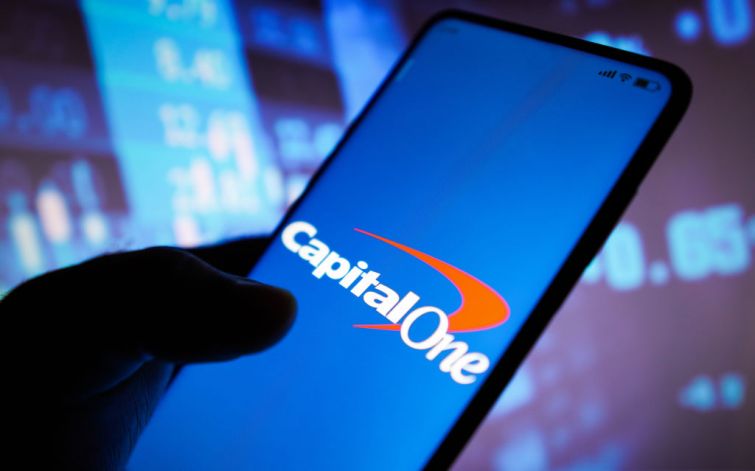 Capital One isn’t taking a page from other firms’ playbooks and cutting office space.

Instead, hot off the heels of expanding by 60,000 square feet at 114 Fifth Avenue, the bank moved to a long-term direct deal for part of its nearby 130,000-square-foot outpost at 11 West 19th Street, Commercial Observer has learned.

Capital One signed a seven-and-a-half-year lease to keep its 78,000 square feet on the second through fourth floors of the 11-story building between Fifth Avenue and Avenue of the Americas, according to landlord Savitt Partners. Asking rent was $72 per square foot.

The McLean, Va.-based bank first moved into those floors in 2016 when it signed a sublease with advertising and public relations conglomerate Publicis Groupe, as CO previously reported. The next year, Capital One signed a 16-year deal with Savitt for 52,000 square feet on the fifth and sixth floors. That deal still has 11 years remaining, according to Savitt.

Capital One’s staying put at 11 West 19th Street — and expanding to occupy 116,962 square feet in the same neighborhood at 114 Fifth Avenue — comes as a number of other large firms have announced plans to downsize their office presence.

Yelp closed its New York and Washington, D.C., offices; UBS shrunk 15 percent of its London office space; Salesforce put more than 412,000 square feet of its San Francisco presence on the sublease market; Twitter will close one of its San Francisco offices and try to sublease a full floor at 245 West 17th Street; Facebook parent company Meta dropped plans to add 300,000 square feet to its footprint at 770 Broadway; and Amazon pulled out of its sublease with JPMorgan Chase at 5 Manhattan West.

“I think you see companies that have people working remotely, that are uncertain about what they want to do. [Capital One is] showing that’s not the case,” said Savitt’s Brian Neugeboren, who represented the landlord in-house with Bob Savitt. “They need the same space they had three years ago.”

Neugeboren added that Capital One’s two nearby deals “worked hand in hand” and the bank “feels almost like they’re creating their own little campus” in the neighborhood.

Dale Schlather and Greg Herman of Cushman & Wakefield represented Capital One in its deal at 11 West 19th. A spokesperson for C&W declined to comment.