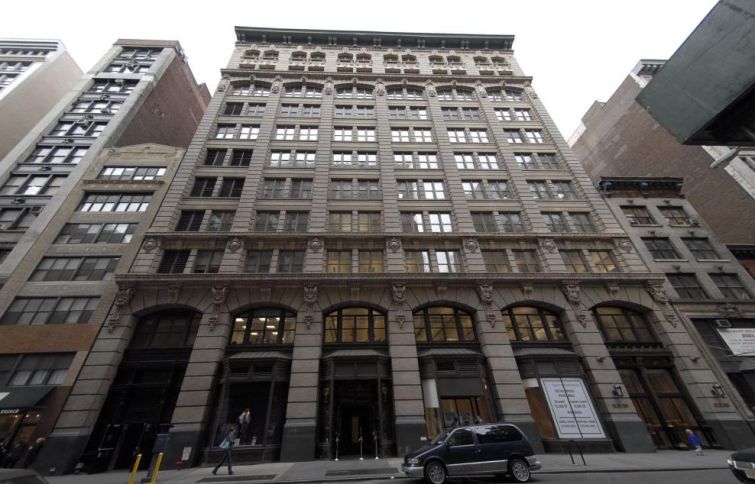 Capital One has signed a 52,000-square-foot office lease at 11 West 19th Street in the Flatiron District, bringing the bank’s total footprint at the property to 130,000 square feet.

McLean, Va.-based Capital One—the ninth-largest bank in the country—agreed to a 16-year deal, taking the fifth and sixth floors, each spanning 26,000 square feet, at the 11-story, 280,000-square-foot building between Fifth Avenue and Avenue of the Americas.

Asking office rent at the property is $68 per square foot, according to a press release announcing the transaction. The New York Post first reported news of the lease

“Capital One’s direct lease for an additional 52,000 square feet speaks to its commitment to the property and is yet another example of the allure of 11 West 19th Street and the Flatiron District overall,” Savitt said in a statement.

In December 2016, Capital One agreed to sublease 78,000 square feet at the property, spanning its second through fourth floors, from advertising and public relations conglomerate Publicis Groupe. The bank has yet to occupy that space, which it is currently building out in order to accommodate its technology needs, according to the Post.

The new lease now means that, other than Capital One, the only other office tenant at 11 West 19th Street is fashion designer Tory Burch, which also occupies 130,000 square feet across the top five floors of the building.