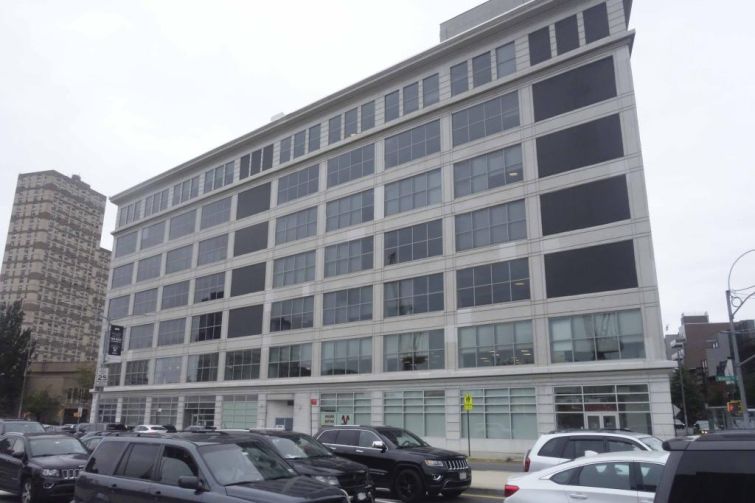 Wholesale retailer Boxed packaged up a deal to open a 14,795-square-foot grocery store and fulfillment center at 470 Vanderbilt Avenue in Downtown Brooklyn, Commercial Observer has learned.

Boxed signed a 10-year lease for the entire ground floor of the 10-story building, which brings the property to fully leased, according to landlord RXR. Asking rent was $50 per square foot.

The new outpost will expand Boxed’s same-day grocery delivery service further into Manhattan and Brooklyn — with a slight twist. Boxed’s new location, which will open this fall, will allow customers to shop in person, unlike most other rapid grocery delivery warehouses that are closed to the public.

Boxed, which started as an online Costco-esque provider of wholesale goods, expanded into same-day delivery after purchasing Max Delivery last year. Its new lease comes even as a glut of similar companies shrink their New York City operations. Jokr announced it would close all of its New York and Boston outposts in June — cutting about 50 staff positions — and Getir, Gorillas and GoPuff all laid off employees this year.

RXR’s Madeleine Naro represented the landlord in-house while Charter Realty’s Scott Edlitz handled the deal for Boxed. RXR and Charter Realty did not immediately respond to requests for comment.

Update: This story has been updated to include that Boxed’s new outpost will open in the fall of 2022.