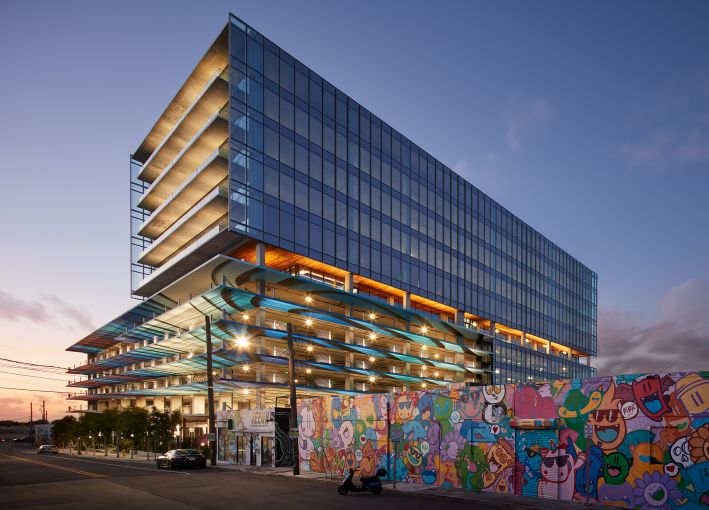 Accounting giant PwC has landed in Wynwood, in a sign of the trendy Miami neighborhood’s maturing image.

The firm, also known as PricewaterhouseCoopers, closed on a 38,409-square-foot deal at the 545wyn office building, the developer announced, confirming an earlier Commercial Observer report.

The nine-year lease covers the entire eighth floor of the 10-story property. The company is expected to move into its new office next summer.

Located at 545 NW 26th Street, the property sits by the western edge of Wynwood, facing Interstate 95.

PwC has an office in Hallandale Beach. It’s unclear whether that office will remain open following the Wynwood deal.

For Wynwood, PwC’s lease marks a progression beyond its colorful murals and nightlife scene. Tech companies such as Blockchain.com and OpenStore, among others, have moved in over the past two years.

Besides 545wyn in Miami, Sterling Bay is developing a new global headquarters on Brickell Bay Drive for financial firm Citadel, which is relocating from Chicago.