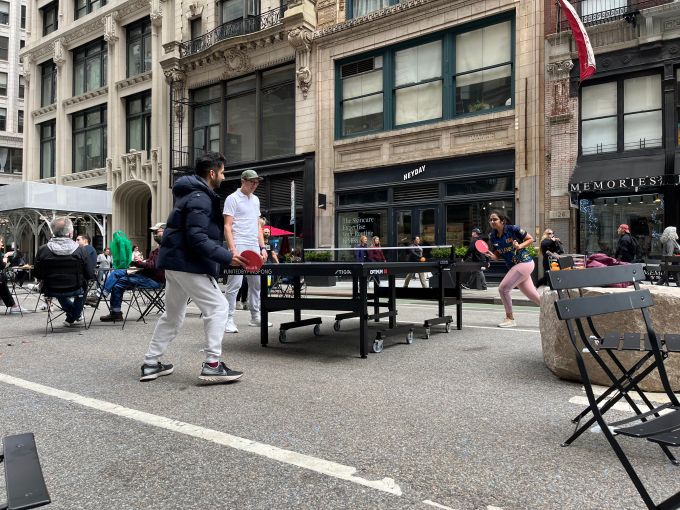 The Flatiron and NoMad neighborhoods of Manhattan saw office availability rates drop 1.4 percentage points in the first quarter of the year — the first quarterly decrease since the pandemic began, according to a new report from the Flatiron/23rd Street Partnership.

Office leasing in the area doubled in the first quarter of 2022 compared to the fourth quarter of last year, according to the report from the business improvement district (BID). Leading the way was SL Green Realty’s One Madison Avenue, which snagged tech giant IBM as its 328,000-square-foot anchor tenant when the 26-story tower opens next year.

“Anchor tenants like IBM [are] signaling that they believe in New York City, they believe in the Flatiron District,” James Mettham, the BID’s executive director, told Commercial Observer. “[Office occupancy] is just continuing to climb despite bumps in the road with the virus.”

The improvement in the district’s office market follows what some would hesitantly call a comeback for commercial leasing in Manhattan in general, as the availability rate continues to creep down. Asking rents have risen as well, averaging $79.95 in Midtown South, which includes part of both Flatiron and NoMad, and exceeding Midtown’s average of $79.67 in the first quarter, according to the BID’s report.

Flatiron’s success follows one of the worst periods in history for office leasing, as the COVID-19 pandemic emptied skyscrapers across Manhattan and landlords tossed out free rent to try to entice tenants back to their glass and steel towers. Even today, only about half of office workers in the neighborhood are at their cubicles at any time, though that rate continues to rise, Mettham said.

Retail asking rents remained low at the end of last year, but may be due for a rebound. In Flatiron, businesses signed leases for 30 new ground-floor retail stores in the first quarter, with most in the food and beverage category, compared to 15 deals signed in the third quarter of last year.

“We lost a number of important ground-floor retail, food and dining, dry goods, services, established businesses due to the pandemic — something like over 100 that we reported in 2020,” Mettham said. “We’ve noticed, at least since 2022 started, that there’s really been an uptick. … It’s been noticeable just being out on the streets and seeing new businesses open up.”

Foot traffic increased in the neighborhood as well, with visitors to Flatiron’s public plazas reaching 83 percent of pre-pandemic levels, according to the report. The BID has worked to promote the district over social media and to create public spaces, like the cordoned-off plaza it built from 25th Street up to 27th Street along Broadway last year to provide more space for outdoor dining.

“We amplify not only the experiences you can have inside of the businesses and cultural institutions, but also the public realm — the public spaces that you have moving about the district, whether it’s the really terrific Madison Square Park or family-related activities [like] outdoor dining,” Mettham said. 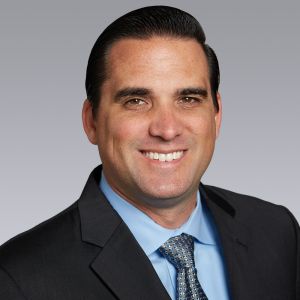 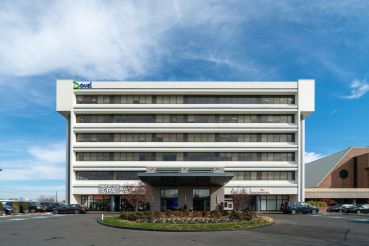