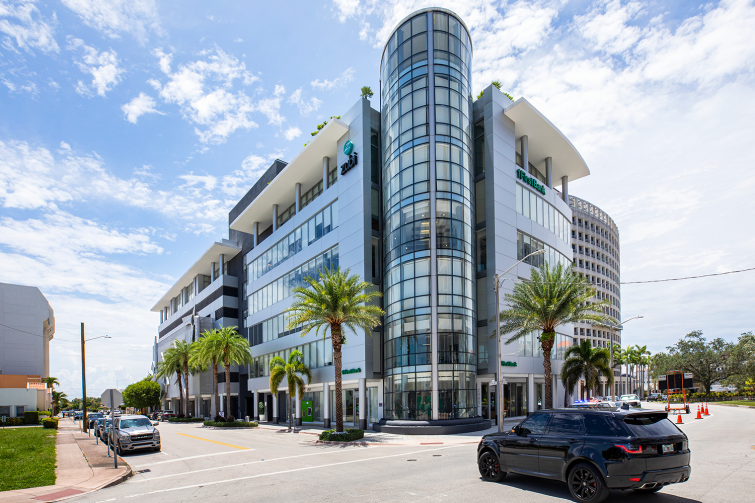 Miami may be hot, but one office building in Coral Gables traded at a loss.

The six-story building sits along Coral Gables’ main drag at 2990 Ponce De Leon Boulevard, just south of the Ponce Circle Park. Built in 2012, the 128,047-square-foot property offers 57,790 square feet for offices and 6,617 square feet for retail on the ground floor as well as a rooftop lounge.

The reason for the discounted price remains unclear. The Boston-based seller did not immediately respond to a request for comment. Neither did its brokers, CBRE’s Christian Lee and Amy Julian, nor the buyer.

South Florida’s office investment and leasing markets have remained strong, despite COVID-19 — in no small part due to an influx of Northern companies and developers. While Coral Gables recorded a negative absorption rate of 39,000 square feet in 2021, its average office asking rent remained high at $43.66 a foot.

The total dollar for office investment sales more than quadrupled to $3.2 billion in 2021, from a year prior, accounting for 10.3 million square feet in deals, according to Newmark.