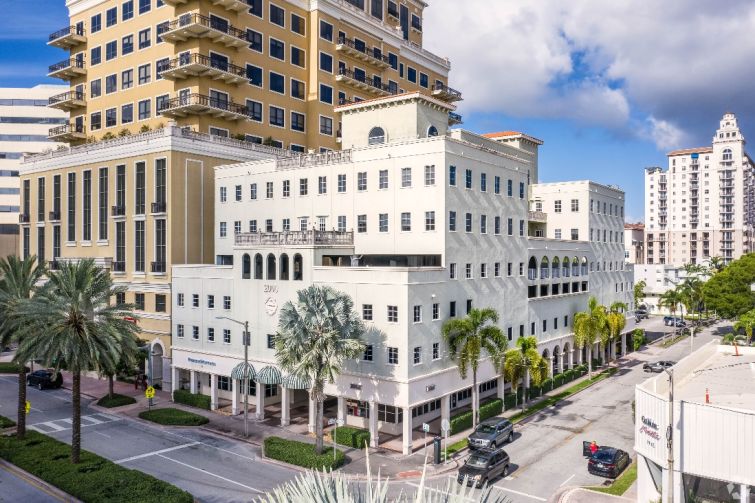 The Coral Gables building, 2000 Ponce, spans 46,320 square feet in the business district of the Miami suburb. The eight-story property houses 36,023 square feet for offices and 10,296 square feet for restaurants on the ground floor, which remains vacant, in addition to 104 parking spots.

Westside Capital is relocating its headquarters to the building with plans to occupy between 8,000 and 20,000 square feet on the top floors, and lease out the rest. It’s leaving behind its current offices at 701 Brickell, where it occupies “a couple of thousand square feet,” said a company spokesperson.

The firm plans to invest $5 million in renovations to upgrade the lobby, the restaurant space and reposition the property into boutique Class A offices.

“2000 Ponce is one of the most exceptional boutique office assets in downtown Coral Gables due the combination of its architecture, walkability and overall curb appeal,” Jakub Hejl, founder and president of Westside, said in a statement.

The seller, a company tied to Christian Silvestre, bought the 0.45-acre site for $840,000 in 1996 and completed the building three years later, per records.