Landlord GFP put the warehouse up for sale for $30 million after the deal closed. 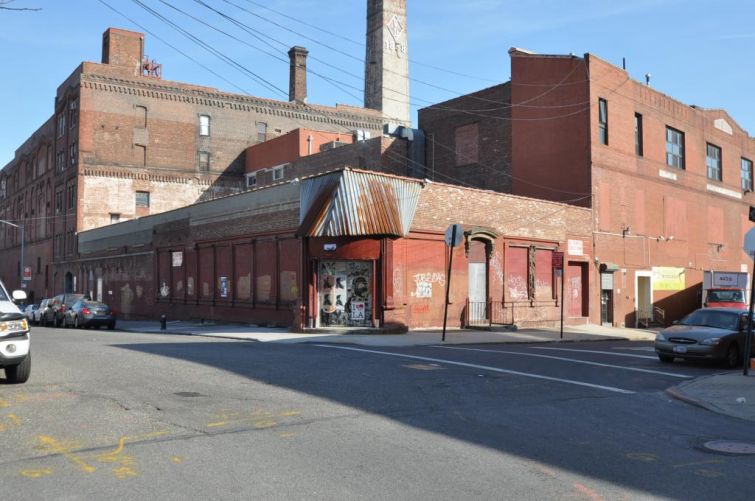 The landlord was originally planning to redevelop the building, which it bought for $12.5 million in 2014, but GFP and its partner on the property, KABR Group, opted not to when they saw the value of the existing property more than double due to the increasing national demand in industrial space. So GFP decided to re-up with Twin Marquis and then liquidate the asset.

“Now that we know we’re not going to redevelop the project it’s better for us to shift that capital to other development projects,” Brian Steinwurtzel, co-CEO of GFP, told Commercial Observer. “We’re still believers in Brooklyn and Bushwick and the market there has improved significantly since 2014.”

“For an investor who’s looking for long-term, stable cash flow and really wants to look for long-term appreciation, I think this is an incredible opportunity,” Nelson said. “While the community continues to change for the better, you’ve got a tenant who’s been in the building since 2004, has invested a lot of money in it and just renewed it for 10 years … It’s got a lot going for it.”

Nelson said the neighborhood is unique in that it offers a variety of storefronts as well as much sought-after industrial space, and nearly adjacent to where Netflix leased a 170,000-square-foot facility that includes six sound stages and administrative offices in September 2021.

The property has a parking lot, loading bays and office space along with plenty of frontage, according to Nelson.