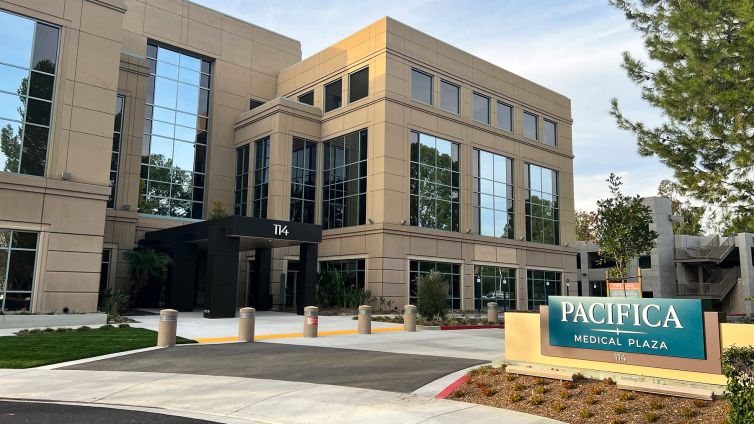 Pacifica Medical Plaza is located on a 5-acre parcel at 114 Pacifica Court in Irvine, the largest city in Orange County. photo: Meridian

Medical office developer Meridian and investment firm Harrison Street have announced the completion of a big conversion of what is now known as the Pacifica Medical Plaza in Southern California.

The firms transformed the four-story, Class A office building into a 114,200-square-foot Class A medical office. It’s located on a 5-acre parcel at 114 Pacifica Court in Irvine, the largest city in Orange County.

Meridian and Harrison Street acquired the building for $43 million in September 2020. HIG Realty Partners provided a three-year, floating-rate loan of $51.3 million in June 2021.

R.J. Sommerdyke, Meridian’s vice president of acquisitions, said it was a “very speculative project,” but that all of the fundamentals were in place to make the conversion. Now, the building can accommodate a variety of uses, from surgery centers to imaging clinics.

“In addition to being one of the fastest-growing cities in the state, Irvine has one of the tightest medical office markets in Southern California with extremely high barriers to entry,” he said. “We have secured multiple leases to medical tenants and are in the process of negotiating several more leases, which will account for roughly 50 percent of the building.”

Sommerdyke added that several tenant build-outs are currently underway and first move-ins for medical tenants are expected in April.

The office is a couple of miles from both Hoag Hospital’s Irvine campus — which is set for a $1 billion expansion — and City of Hope’s $1 billion cancer center that is set to open this year.

Meridian, a subsidiary of Marcus & Millichap, also recently acquired a medical office in Beverly Hills for $81.5 million, and the firm has nearly 1 million square feet of development in its pipeline. 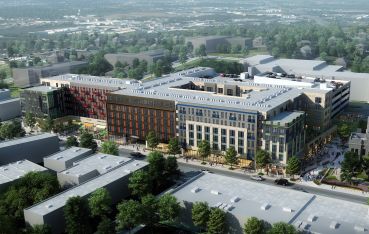 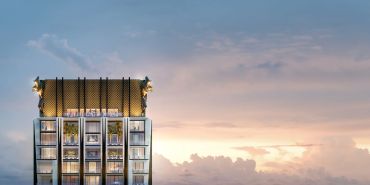