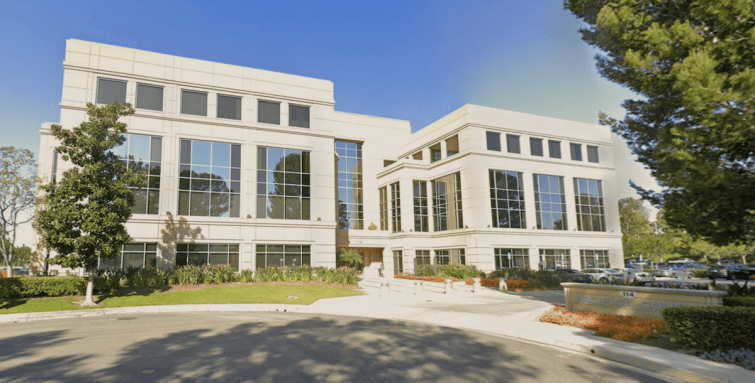 Meridian and Harrison Street have secured a floating-rate loan valued at $51.31 million to convert an Orange County office into a medical office.

HIG Realty Partners provided the three-year financing, which comes with two one-year extension options. JLL Capital Markets represented the borrowers and announced the financing, but did not disclose the value of the loan. Meridian is a subsidiary of subsidiary of Marcus & Millichap Company based in Walnut, Calif.

The 110,392-square-foot, Class A office is at 114 Pacifica Court in Irvine, Calif. — the largest city in Orange County, which has become a health and medical center hub.

The office is a couple of miles from both Hoag Hospital’s Irvine campus and the City of Hope Cancer Center project, as well as the UCI Medical Center Irvine-Newport project. It’s also near Hines’ creative office campus, Intersect, and the Von Karman Tech Center.

The conversion project includes adding a three-level parking structure in the north end of the property.

The office is currently 49 percent occupied to tenants that will need to start looking elsewhere. As their leases roll over the next two years, Meridian and Harrison Street will convert the general office tenants to medical office tenants.

The JLL Capital Markets team representing the borrower was led by John Chun.

HIG Realty Partners, an affiliate of HIG Capital, also recently provided a $48.7 million construction loan for a 94,082-square-foot office in L.A. that will serve as the new headquarters for the growing salad chain Sweetgreen.