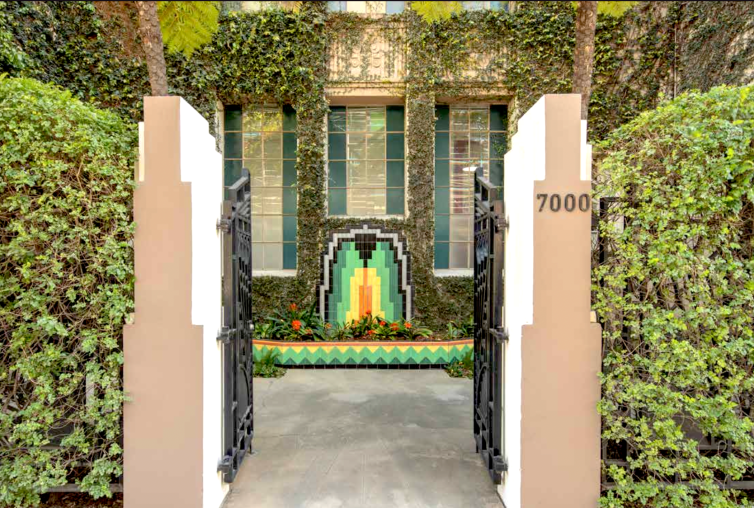 Onni Group, one of the most prominent developers in Los Angeles, has acquired a historic building and potential development site in Hollywood for $40 million, sources told Commercial Observer.

The 91-year-old property is now called Romaine + Sycamore after the intersection where it’s located. It includes 66,900 square feet of mixed creative space and a 100-car parking lot. The developed space is mostly vacant, although there are five tenants leasing month-to-month, according to marketing materials shared with CO. Property records show it was owned by an entity led by David Bass, who did not immediately return requests for comment.

Onni Group and Cushman & Wakefield, which marketed the property, also did not respond to requests for comment, but the property listing describes it as a creative campus repositioning and development opportunity, for possible use as studio space, post-production, gaming, or medical office and life sciences.

The site spans a little more than two acres at 7000 Romaine Street and 948 Sycamore Avenue, and a pending update to the area in the Hollywood Community Plan would allow more than 268,000 square feet at the site that could be integrated with the existing Art Deco building.

The marketing materials also boast the property’s proximity to the Hollywood Media District, which features premier office space and world-class production, with landlords like Blackstone and Hudson Pacific Properties and tenants like Netflix and SiriusXM. Nearby studios include Paramount Pictures, Raleigh Studios and Sunset Gower Studios.

The development was first commissioned by Howard Hughes – first for the production company Multicolor Films — and it became the headquarters for his various business ventures. The original Art Deco building fronting Romaine Street is set for designation as a historical-cultural monument in the city, and according to the Art Deco Society of Los Angeles, the L.A. City Council’s Planning and Land Use Management Committee voted in September to support the designation.

Onni has developed tens of thousands of homes throughout the continent, along with more than 11.5 million square feet of office, retail and industrial space, plus another 25 million square feet in development. Earlier this year, the Canadian development firm acquired a 1.2 million-square-foot shopping center in Burbank for $136 million. Also, the city of L.A. cleared the way for Onni’s massive Times Mirror Square project that will add 1,127 rental units and 307,300 square feet of new office space downtown across from City Hall.