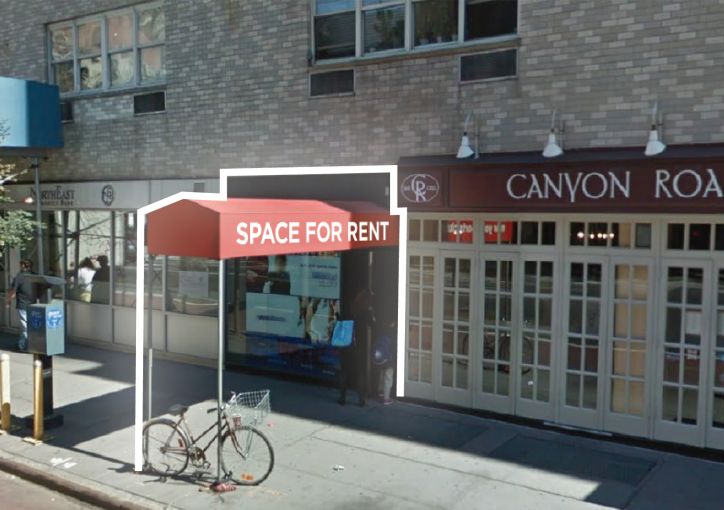 The more than 35-year-old company, which boasts that it’s the largest martial arts school in the U.S., has signed a 15-year lease for 3,800 square feet of below-grade space, with 10 feet of frontage on First Avenue, at 1470 First Avenue between East 76th and East 77th streets, according to landlord broker Hal Shapiro of Winick Realty Group. He represented the landlord, GP Associates, in the deal.

The asking rent was $50 per square foot, per Shapiro.

When the new Tiger Schulmann location opens in the first quarter of the new year, it will be the martial arts studios’ first outpost on the Upper East Side.

“The Tiger Schulmann’s organization is doing better than ever and we had been actively looking for a suitable Upper East Side opportunity,” said the tenant’s broker, Jonathan Burke, president of J. W. Burke & Company. “The space and location are perfect for our needs.”

Tiger Schulmann’s has 23 locations in New York state, including one in Chelsea, a couple in Brooklyn and seven in Queens. The other Tiger Schulmann’s locations are in New Jersey, Pennsylvania and Connecticut. Burke noted that his client is looking to expand further.

“We have active plans to continue our expansion plans, opening up locations in desirable neighborhoods throughout New York City and the tri-state area,” Burke said.