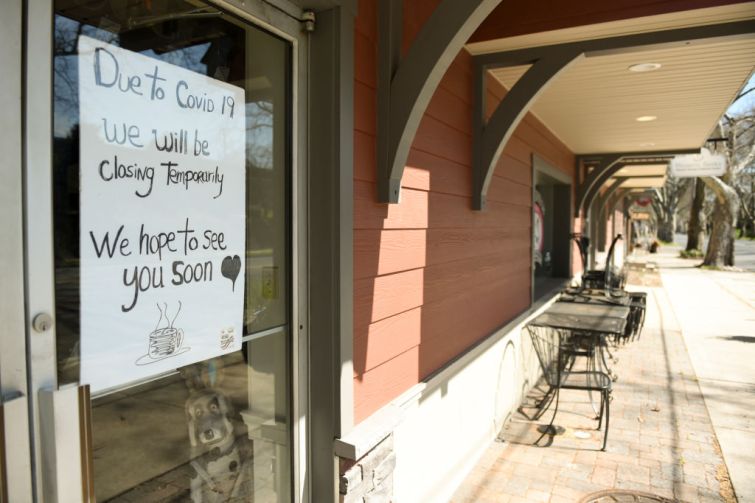 A federally backed insurance program reintroduced in Congress Tuesday could protect businesses, and by extension property owners, from the next pandemic.

Democratic Congresswoman Carolyn Maloney introduced a second version of her bill that would mandate insurers provide coverage for outbreaks of infectious diseases that the federal Department of Health and Human Services declares a “covered public health emergency,” according to the legislation.

The program, dubbed the Pandemic Risk Insurance Act, would be administered by the Secretary of Treasury and calls for the government to shoulder 95 percent of insurers’ pandemic-related claims.

Companies who see their businesses disrupted by a future pandemic would have to be offered coverage by insurers for a portion of 180 days’ fixed costs and payroll during a public health emergency where state or local governments require businesses to close, according to the bill’s text.

The ​​American Hotel & Lodging Association, NYC Hospitality Alliance, Real Estate Board of New York (REBNY) and other hospitality and property owner groups support the legislation because it could give small businesses the funds to cover rent costs during a pandemic.

“Just as the terrorist attacks of 9/11 exposed a critical gap in the commercial insurance market 20 years ago, the coronavirus crisis has revealed the key role that insurance plays in the smooth functioning of New York City’s world-leading real estate market,” James Whelan, president of REBNY, said in a statement. “A newly created pandemic risk insurance program will help put New York City’s economic recovery on stronger footing by ensuring that the impacts of any future pandemic are more effectively managed, protecting jobs and economic activity.”

A wave of landlords took to the court system to recoup rents from tenants who stopped paying during the pandemic. Mattress Firm, Bed Bath & Beyond, New York & Company, Knotel and celebrity chef Bobby Flay’s Bold Food were all sued last year by the companies’ landlords. In some cases including gym chain Equinox and retailer Gap, the property owners won out, with a judge ruling those retailers pay back thousands to millions of dollars in back rent.

The bill itself is similar to the Terrorism Risk Insurance Act (TRIA), which has provided the commercial real estate industry with a backstop against losses from acts of terrorism since its enactment following the Sept. 11 attacks on the World Trade Center. The public-private partnership has helped to keep insurance costs low for developers, Commercial Observer reported.

But, unlike TRIA, there is no insurer deductible or post-event recoupment in the new bill. Insurance industry group American Property Casualty Insurance Association has opposed the legislation, saying it would make business interruption insurance unaffordable and that a global pandemic is impossible for the private market to insure against, Business Insurance reported.